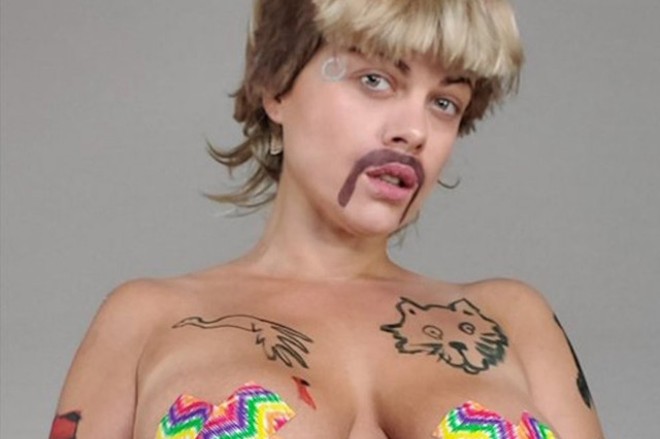 "I had multiple friends tell me it was the number one thing I needed to watch," said studio owner Mark Blaze to AVN. "I posted (on FB) that I was going to watch it and within minutes Macy Cartel replied and said she smelled a parody and wanted to be Carole Baskin. Soon afterward Nadia White sent me a photo of her as Joe Exotic and that was it — the project was born."

No word yet on what the name of the project will be, so please allow us to offer a few suggestions:

(Originally published by Creative Loafing Tampa, one of our sister papers in the great wild state of Florida.)