For a Fairview Park Company, 'Active Shooter' Insurance Policies Are a Growing Business 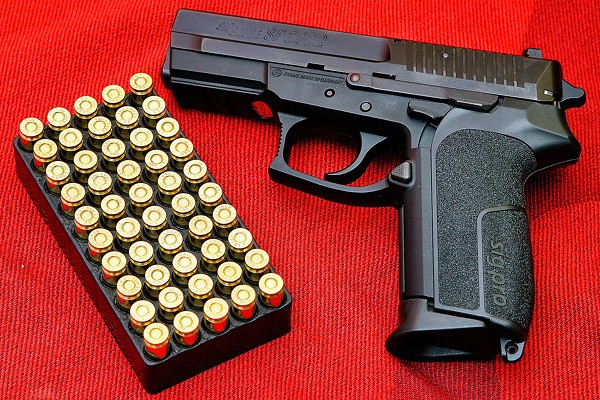 Because we live in a world where active shooters are a fact of life, and because the aftermath of shootings entail stupefyingly high expenses from lawsuits, lawyers and medical costs, school districts across the country are now purchasing active shooter insurance policies. Businesses and entertainment venues have also been leading the demand.

"Every day we get a phone call from another school district," Paul Marshall, an insurance broker at Fairview Park-based McGowan Companies, told Reuters. Seven districts have bought coverage from his company, which began offering it in 2016, just since the shootings at Florida's Marjory Stoneman Douglas High School in February. The policies pay up to $250,000 per victim.

General liability policies often come far short of providing the necessary cash to take care of the litany of expenses that come after a shooting, especially for victims facing enormous medical bills who are unable, thanks to various state laws exemptions across the country, to pry money from public schools that are protected against liability. As Reuters notes, some states have exceptions and allow legislatures to waive limits on payouts.

And in cases of private or religious schools, aside from a specific active shooter policy, there's also been demand for increased coverage — up from $50,000 per victim or $300,000 per incident, for example — under general liability policies, Church Mutual Insurance Co. told the outlet.

Since Marjory Stoneman, McGowan has received 10 times the number of calls than it did before the shooting, which killed 17.