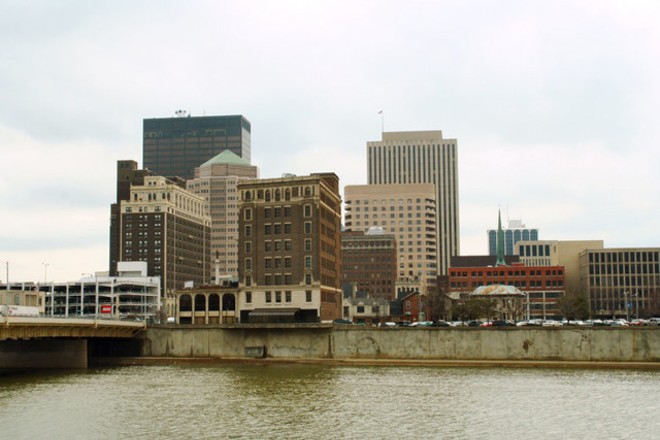 Wikimedia Commons Photo
Federal attorneys say they are pursuing charges against a friend of Connor Betts, the man who killed nine people in a mass shooting in the Oregon District Aug. 4.

According to U.S. Attorney Benjamin Glassman, Ethan Kollie, 24, purchased body armor, the upper receiver attached to Betts' AR-15 and the 100-round magazine Betts used during the killings. Kollie also held onto those items so that Betts' parents would not find them. The items were purchased legally from a gun retailer in Texas, then shipped to a separate gun store in Ohio.

Glassman said at a news conference today that there is no evidence to suggest that Kollie helped Betts plan or carry out the deadly attack.

If convicted of the federal charges, Kollie could face 15 years in prison.

Dayton Police officers shot and killed Betts within 30 seconds of the beginning of his shooting rampage in the Oregon District. At least two dozen people were injured in that attack.