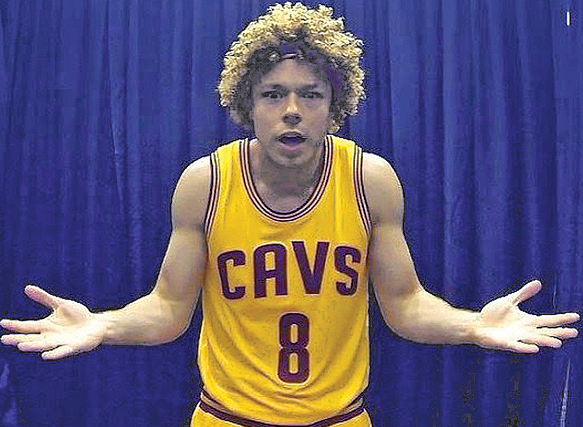 Aussie Guard Matthew Dellavedova will return to the Cleveland Cavaliers on a one-year, minimum deal, ESPN and others have reported. The 6'3" Delly, a local favorite, will continue to serve in a backup point guard role and as a locker room leader during the upcoming 72-game season.

Delly reportedly received interest from other teams as well, including the Los Angeles Lakers. But the pesky veteran known for his unselfishness, pre-game coffee consumption, defensive hustle and ally-oops to Tristan Thompson, (who has signed a two-year deal with the Boston Celtics during a frenetic weekend of NBA free agency), opted to remain in Cleveland. He and Kevin Love are now the only two players remaining from the 2016 championship roster.

In a reserve role during the Covid-shortened 2019-2020 campaign, Delly remained a generous distributor. He averaged 3.2 assists per game while playing, on average, about 14 minutes per night. But mechanical adjustments to his jump shot tanked his percentage from the three-point line, where he'd been deadly during his first tour with the Cavs (2013-2016).

If he can relocate his accuracy from distance, climbing back up into the vicinity of 40%, he'll be a useful presence both on the court and off. Minutes may be scarce, though, as he'll be competing with his countryman Dante Exum for playing time behind the starting guard duo of Darius Garland and Collin Sexton. That's to say nothing of young wings Kevin Porter, Jr., Dylan Windler and rookie Isaac Okoro, who will presumably belong in the regular rotation. Cedi Osman and the newly acquired Damyeon Dotson will also be hunting for minutes.

The Cavs are now thought to be done with their offseason roster maneuvers, and they've made some prudent moves. After Thompson's departure, the Cavs traded for the Lakers' Javale McGee, a hulking seven-foot rim runner who's among the league's active leaders in blocked shots. He'll be a defensive beast behind Andre Drummond and will add to the new brand of defensive tenacity launched with the drafting of Auburn wing Isaac Okoro, regarded as the top defensive player in the draft class.