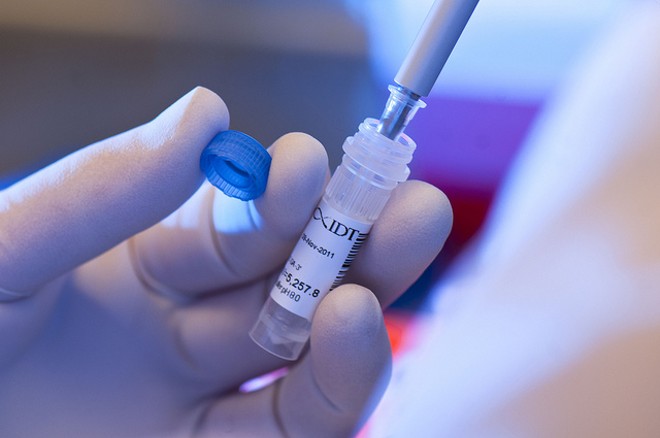 COLUMBUS, Ohio - The use of online genetic databases has cracked some cold cases recently, including decades-old murders, but this technique also is raising ethical questions.

The publicly available genealogy site GEDMatch was most notably used to catch the Golden State Killer in California, after law enforcement used DNA evidence from a crime scene to search for a match. But the website doesn't yield exact genetic matches, instead finding third and fourth cousins.

Malia Fullerton, an associate professor in the University of Washington's Department of Bioethics and Humanities, said people who upload their genetic information to the site could expose their relatives to police searches.

"They don't get to have a say in those uses," she said, "because they are not the ones who decided to undergo genetic testing or to make their genetic information available in a public space."

In the case of the Golden State Killer, law enforcement followed several false leads as a result of their genetic match.

Chris Asplen, executive director of the National Criminal Justice Association, said information from the technology is publicly available. He said he believes police should be able to use it, too.

"Why would it be an absurd proposition," he asked, "for police to be able to use a familial context of something that is actually more accurate than your last name?"

Asplen said he believes these sites should let people know that law enforcement can access their information.

"In a weird and unanticipated way, and I'm not totally sure I'm advocating for this," she said, "but I've heard other scholars basically saying, 'Maybe we should allow use of these genealogical databases because it, in some ways, rectifies the imbalances or the biases that currently plague the criminal forensic genetic databases.'"

A massive number of people are searchable on the website, according to population geneticist Michael Edge, who calculated that more than 90 percent of people already can expect to have a third cousin on GEDmatch.
Scroll to read more Cleveland News articles
Join the Cleveland Scene Press Club