Here's the Trailer for Netflix's New Docu-Series on John Demjanjuk 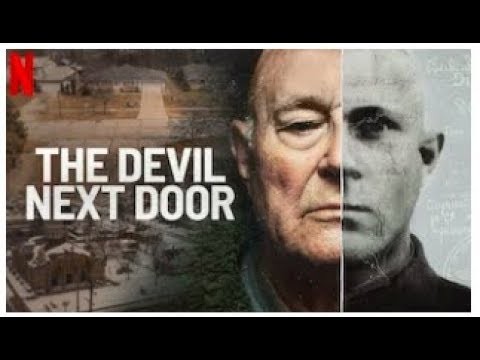 The story of John Demjanjuk is coming to Netflix in the form of "The Devil Next Door," a five-part docu-series on the life of the Cleveland auto worker who was in 1988 tried and convicted in Israel of being Ivan the Terrible, an infamous Nazi guard who ran the gas chambers at the Treblinka concentration camp where nearly a million Jews died.

After evidence presented upon appeal to the Israeli Supreme Court cast doubt, the conviction was overturned in 1993 and he came back to Cleveland. In 2001, after new evidence that the Ukranian-born Red Army POW was a Nazi-trained death camp guard at the Sobibor concentration camp, his citizenship was revoked and he was charged again. Eight years later he stood trial after being charged in Germany, where he was convicted in 2011. He died before his appeal process was completed.

The series examines the trials, his professions of innocence, as well as Demjanjuk's unassuming life in Cleveland before survivors IDed him as the notorious SS guard and what happened afterward.

It debuts on Nov. 4 on the streaming service.

View the trailer below, and maybe also read Esquire's 2010 piece on Demjanjuk, which is, for our money, the best examination of the complicated history of the man and the cases.
Sign up for Scene's weekly newsletters to get the latest on Cleveland news, things to do and places to eat delivered right to your inbox.