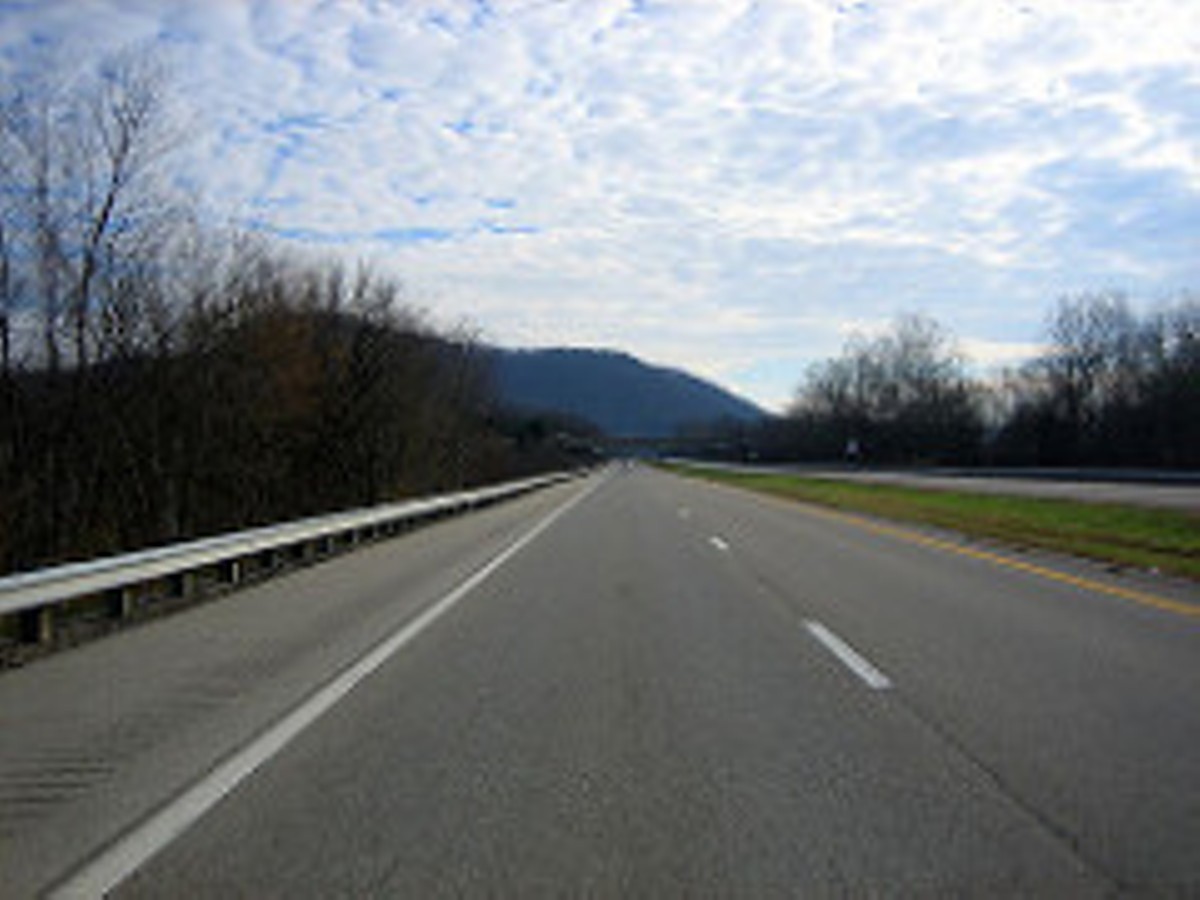 During the school year, there will come a time when you want to take a break and get out of Cleveland. But given that you're a college student, your options might be pretty limited based on budget. For those who are tight on money but don't want to take a staycation, here are some places you can spend the weekend or a day on a college student's budget.

If you thought the closest thing Ohio had to a beachfront was Edgewater Park, think again. About an hour-long drive east, Geneva-on-the-Lake in Ashtabula County is an expansive lakeside resort where you and your friends can do practically anything. With a large beachfront and a strip filled with nightclubs, restaurants and arcades, the resort is basically Ohio's version of a New York or New Jersey boardwalk. Nature-oriented students can head to any one of the parks available — like nearby Geneva State Park ­— and check out the beach and bike trails. The cheapest hotels in the area start at around $80 a night, according to Trivago. Geneva-on-the-Lake has been a popular vacation spot for decades, and for good reason.

If you're able to save a bit more money, you can also go out and enjoy Lake Erie at Put-In-Bay. Only accessible by ferry, this island is a great spot for those who want a nighttime getaway from the usual bars and pubs in Cleveland. In the daytime, you can rent anything from kayaks to jet skis and sail on the Erie waters, or you can explore Perry's Cave and marvel at the underground lake inside. Lodging on the island starts at around $110 a night. There's a party atmosphere during the warmer months, so come prepared.

Those who want a bit more of an urban setting can take a two-hour drive southeast and visit Pittsburgh for the weekend. Although it willingly houses the Pittsburgh Steelers, the city itself is a great place to experience urban life without paying the normal urban price. Since it is a major city, pubs, wine bars and live music are almost guaranteed no matter when you head down. But for those looking for something new, you can go to any one of the Carnegie Museums within the city (including the Andy Warhol Museum), admire the amount of dedication needed to make Bicycle Heaven, or take a trip to Mount Washington and relish the beautiful views of the Pittsburgh skyline. The only downside is that you might get questionable looks from some Cleveland friends when you say you're going to Pittsburgh for the weekend. Decent hotel rooms within the city start at just $52 a night, according to Trivago.

However, if you want to get completely away from the urban life that Cleveland provides, it might be worth traveling to Hocking Hills in Hocking County, a three-hour drive south of Cleveland. There, you can access monstrous, jaw-dropping parks, caves and rock formations such as Old Man's Cave, Ash Cave and Cedar Falls, for free. You can also put a little money toward ziplining through the forest, canoeing down the Hocking River and natural rock climbing. Hotel prices start at around $100 a night, but there are many more cabin rental options that start at $120 a night. And if Hocking Hills is too far south for you, you can travel to the similar Salt Fork Lake in Guernsey County.