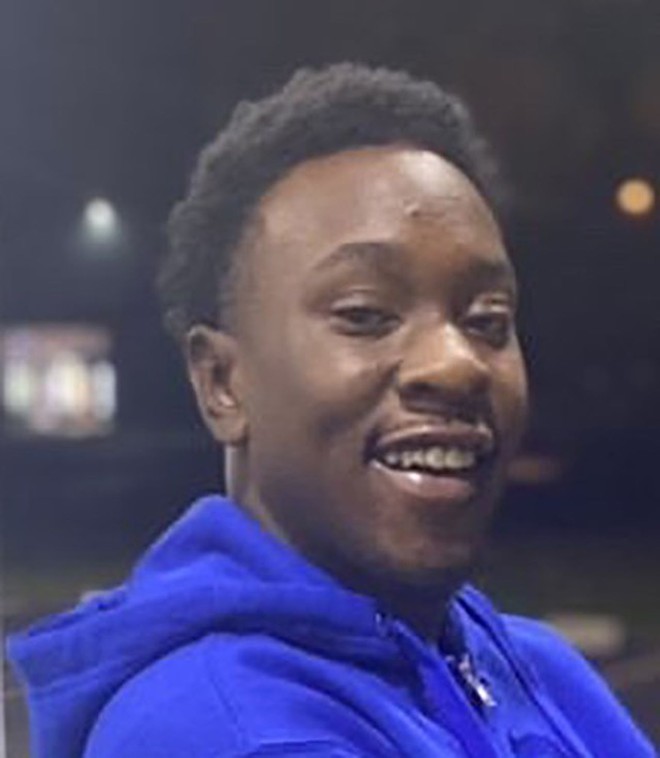 Ideastream, the nonprofit organization that operates Cleveland's public broadcasting radio and TV stations, has sued the Cuyahoga Metropolitan Housing Authority (CMHA) and the City of Cleveland for video records in the police slaying of 19-year-old Arthur Keith.

Keith was gunned down by CMHA police officers at the King Kennedy Housing Complex on Nov. 13, but video records which might show portions of the incident, along with other materials, have not yet been released.

The delayed publication of information in the Keith case follows a pattern. Last month, the autopsy of Keith, which revealed that CMHA officer James Griffiths fatally shot him in the back, was released to the public only after sustained pressure from the media and Keith's family. It had been completed in early December and was kept secret for months.

Ideastream filed suit in March for the video records and other documents, according to the organization's own account, after repeated public records requests by reporter Matt Richmond to both CMHA and the city. The key footage ideastream is after is from a CMHA surveillance camera outside the parking lot where Keith was shot.

CMHA requested private mediation in the case last week, though the court had previously ordered the parties to forego mediation. Ideastream has maintained that it does not want to mediate the case outside the public eye. Mike McIntyre, ideastream's executive editor, told Scene that the news organization's position has been consistent.

"It's pretty simple. We believe that these are public records, and the public has a right to see them," McIntyre said. "So provide them. Or give the court a good reason that you can't. [CMHA has] yet to provide an explanation."

McIntyre said that there are exemptions to Ohio's public records law, including records that would impinge upon an ongoing confidential investigation. Records that disclose the identity of a confidential informant would be protected under the so-called CLEIR exemption, for example.

"But the CMHA tape was rolling before the investigation started," McIntyre said. "It's video on the outside of a CMHA building. That's a public record that will shed light on the incident and help the public make up their mind about what happened. So hand it over, or tell us why it can't be used."

Andy Geronimo* is the director of the First Amendment Law Clinic at Case Western Reserve University. He is representing ideastream in the case and has prepared the court filings with the assistance of legal intern Gabrielle Wilson. He confirmed Monday that the burden of proof was on the government agency, under Ohio records law, to demonstrate why a public record should be withheld.

And he said that the government's strict compliance with public records law was "especially important" in the Arthur Keith case.

"Official reports say that CMHA police killed a young man, and there have been multiple conflicting reports about exactly what happened that day," Geronimo said.

Gabrielle Wilson added, in a prepared statement, that Ohio courts have made clear that public records are "the people's records."

"In order to hold our government accountable, the public must first know what the government is doing," she said. "As we are in the midst of a nationwide dialogue about accountability in policing, how the government can withhold footage of a young man being killed by a CMHA officer is perplexing, especially where the government refuses to openly provide an adequate reason for withholding said footage."

For now, the court has ordered a mediation between ideastream and CMHA and scheduled it for May 6. But ideastream does not intend to agree to confidentiality demands that would prevent them from sharing the records with the public.

*Disclosure: Geronimo and the CWRU First Amendment Law Clinic are representing Scene in an unrelated public records dispute regarding Cleveland Police use of force.