Her classmates elected her to homecoming court as a prank. She accepted anyway. 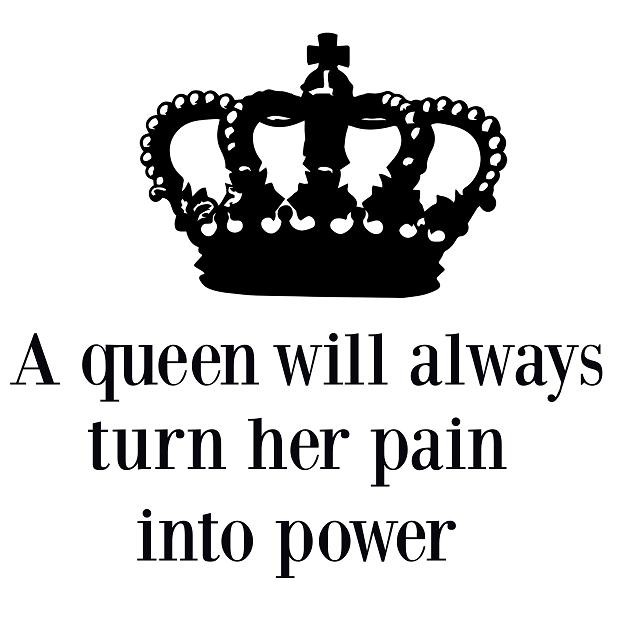 It has been quite the rollercoaster week for Cassie Steiner.

The 15-year-old trans sophomore received a call on Tuesday with the wonderful news that she was voted in by her peers as Homecoming Princess at Mariemont High School in the Cincinnati-area.

Less than 24 hours later, a second call came in letting the Steiner family know that a portion of the vote had been fueled by some mean-spirited peers.

Did Cassie still want to be Homecoming Princess?

For this trailblazing teen, accepting the title was a royal no-brainer.

The Journey to the Crown

Cassie came out as transgender in April as a freshman in high school.

For more than six months prior, she had been struggling with her mental health, experiencing depression and anxiety. Cassie went from being the goalie on the junior varsity boys soccer team to having difficulties even being in a classroom.

For her mother Kat, Cassie’s struggles were beyond painful to watch.

“It was so upsetting as a parent,” Kat said. “There were days when I couldn’t recognize my child.”

Then in early April, Cassie asked Kat if she could have a private conversation with their pediatrician. Kat readily agreed.

“Cassie came out of that pediatrician’s office and I immediately saw that she was so much lighter,” Kat remembered.

Two days later, Cassie told Kat what she had told the pediatrician: that she was trans.

Mom went right into support mode for her daughter: seeking out a gender-affirming counselor and connecting with a gender clinic in the Cincinnati area. They also were (pleasantly!) surprised to find Mariemont High School to be a fount of support.

Rounding out the support Cassie has encountered, her peers have also been a source of positive energy throughout her social transition.

Have there been some pockets of negativity? Sure. But it’s high school, and Cassie said that’s par for the course.

Thus when she received the call on Tuesday night that she had been voted in as one of the four homecoming princesses, Cassie was amazed and elated.

“I thought there was no way that it would be me,” Cassie said. “I was impressed that I would make it that far in the first place. There were 50 girls initially! I was overcome with joy. It was not at all what I was expecting!”

During the call, her guidance counselor—who the Steiners describe as a “fantastic ally”—did acknowledge that there may have been a handful of students who voted for Cassie because they were mean-spirited and that there was a possibility that none of the four Homecoming Princes would agree to be her escort.

Mariemont High School told The Buckeye Flame in a statement that these calls are part of their “multi-tiered nominating process”:

The question was then posed: Did Cassie want to accept the role of Homecoming Princess?

Kat described Tuesday night as pure happiness: conversations about the perfect dress, plans for a mani/pedi, flowers for the guidance counselor, and all of the excitement that goes along with a 15-year-old girl being selected a Homecoming Princess.

“Yes, I called her ‘princess’ all night long,” Kat said.

At 11 a.m. on Wednesday, Kat received a second call from the school, this time with the principal of the high school joining the guidance counselor on the line.

The school relayed to Kat that they had received phone calls and e-mails from parents sharing the rumor that Cassie was selected as a prank. According to Kat, the principal repeatedly apologized, but again posed the question: Did Cassie want to accept the role of Homecoming Princess?

“I was heartbroken and angry,” Kat said, getting choked up. “They said Cassie was going to be on the float by herself because there would be no Prince agreeing to escort her.”

Complicating matters, the school officials told Kat she had two hours to make the decision because they needed to make the announcement about the official Homecoming Court.

“I hauled my ass straight to the school so I could speak to Cassie face-to-face,” Kat said.

When she met up with Cassie, Kat explained the situation.

Cassie was immediately resolute: she was keeping the crown.

For her part, Kat made it clear with school administrators that someone would be riding with Cassie in the float and escorting her daughter onto the football field.

“I’m pleased to report that the principal said he will be making history and walking onto the football field with Cassie,” Kat said.

Kat took to social media to share the rollercoaster of the past few days and to ask the local community for support.

In a post that was approved by Cassie, Kat shared that she will be on the Homecoming parade route at 5:30 p.m. with signs supporting Cassie. Kat asked other local residents to join in.


Her post quickly went viral, being shared close to 1,000 times, with many thousands of likes and hundreds of messages of support.

Local LGBTQ+ groups shared the post to both encourage the community to show up on the parade route as well as to share Cassie’s inspiring story far and wide.

The outpouring of positive energy has not been lost on mother and daughter who expressed appreciation for the encouragement they have encountered.

“This can be such a lonely journey for parents,” says Kat. “It’s not every day that you see people come together and rally for trans kids. It’s so important that you support your local PFLAG because you might not see Cassie or me in the news, but I promise: every community has a family like us.”

*This piece originally appeared in The Buckeye Flame. Reprinted here with permission.