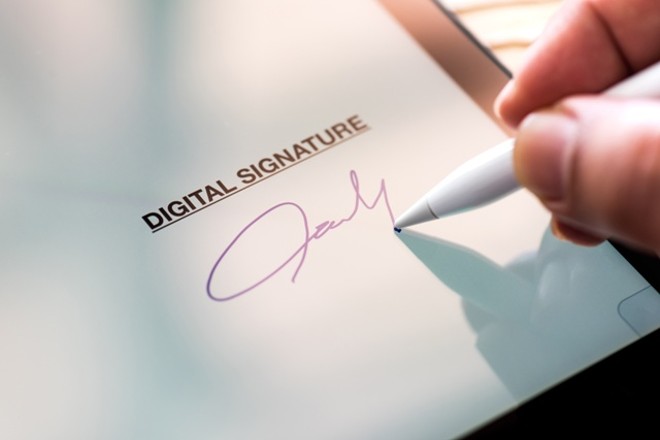 A federal judge ruled this week that because of the COVID-19 pandemic, the state must allow petition signatures to be gathered electronically, and pushed the collection deadline back to July 31.

Toni Webb is campaign manager of Ohioans for Secure and Fair Elections, which is pursuing a package of voting-law changes. She says the risk of spreading coronavirus has hampered the campaigns' efforts.

"Because that would create a health risk to the signature collectors and to the potential signers, the only way that we could show the amount of grassroots support we needed to get access the ballot would be to go online where folks are right now and give them the opportunity to sign our petition via an electronic method," she points out.

However, Secretary of State Frank LaRose plans to appeal the decision. A spokeswoman told reporters, "the petition requirements set in the Ohio Constitution and decisions on changing them belong to the General Assembly and the people."

While pleased with the ruling, Webb is disappointed that the court did not approve the group's request to reduce the number of signatures required.

"We still have to collect roughly 443,000 valid signatures through an online system that has never been used before, so it's a completely untested method," she states. "So as a campaign, we're still trying to look at if we will still have a barrier to access in November."

The ruling also affects a campaign to increase the state's minimum wage, and a proposed marijuana decriminalization initiative.

To qualify for the November ballot, groups must collect valid signatures from more than 452,000 registered voters in half of the state's counties.