After losing to Democrat Brian Mooney, Synenberg rejoins the bench 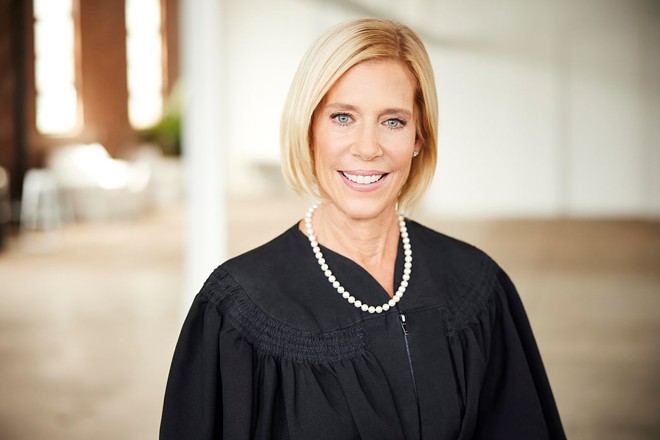 Judge Joan Synenberg, a longtime veteran of the Cuyahoga County Common Pleas bench who narrowly lost her current seat in the November election to Cleveland city councilman Brian Mooney, has been appointed to fill a soon-to-be vacant seat on the same bench by Gov. Mike DeWine.

The Republican will replace Judge Deborah Turner, who ran for and won a different seat on the bench that allows her to remain on the court until 2029 instead of being aged-out in 2025.

It's the second time Synenberg, who has presided over specialty dockets focusing on mental health and recovery, has been appointed to fill a vacancy after losing re-election to a Democrat. 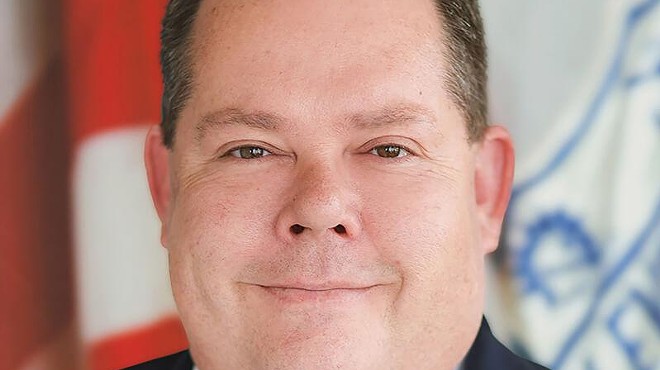 Councilman Brian Mooney Didn't Run Much of a Campaign Against Judge Joan Synenberg, But County Democratic Party Support Carried Him to Victory: Without the county Dems' sample ballot, Mooney probably would have lost


Synenberg's term will run through January 2025.