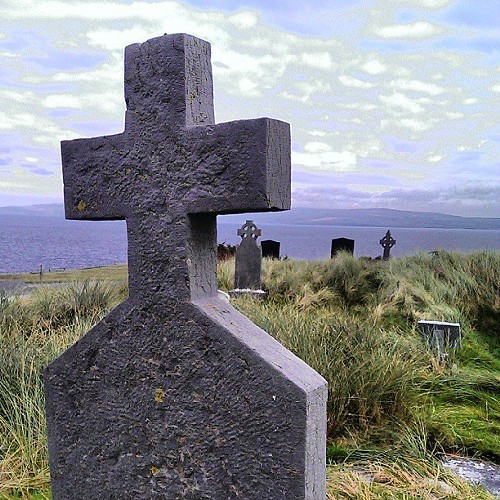 In the 1980s, a Findlay, OH man decided he would rather die than pay child support.

According to the Findlay Courier, Donald Miller Jr. was found to be legally dead in 1994 by Probate Judge Allan Davis. At the time of the ruling, Miller had already been missing from his Arcadia home for eight years.

Miller fled to the south, spending a good chunk of time in Florida and Georgia without his family. He appeared in court in 2005 to attempt to reinstate his Social Security number and get a driver's license.

Despite being very much alive, Judge Davis upheld Miller's 1994 death ruling. Ohio has a three year limit for overturning a death ruling, a time period that Miller has overshot by about a quarter of a century.

Miller's ex-wife, Robin Miller, supports the judge's decision. She claims that she can't afford to repay the Social Security benefits she and the couple's two children received upon her husband's "death."

According to the Associated Press, Judge Davis called this bizarre occurrence "a strange, strange situation."

This time around, Miller doesn't have any other choice than to stay among the living.

Cecily Rus joined Scene as a blogging intern in September 2013. She is a recent graduate of Colgate University, where she majored in English/Creative Writing. She has previously interned at Scene Magazine in Boston. Her interests include traveling, cheeseburgers and Game of Thrones. Cecily is a Lakewood native...
More
Scroll to read more Cleveland News articles
Join the Cleveland Scene Press Club