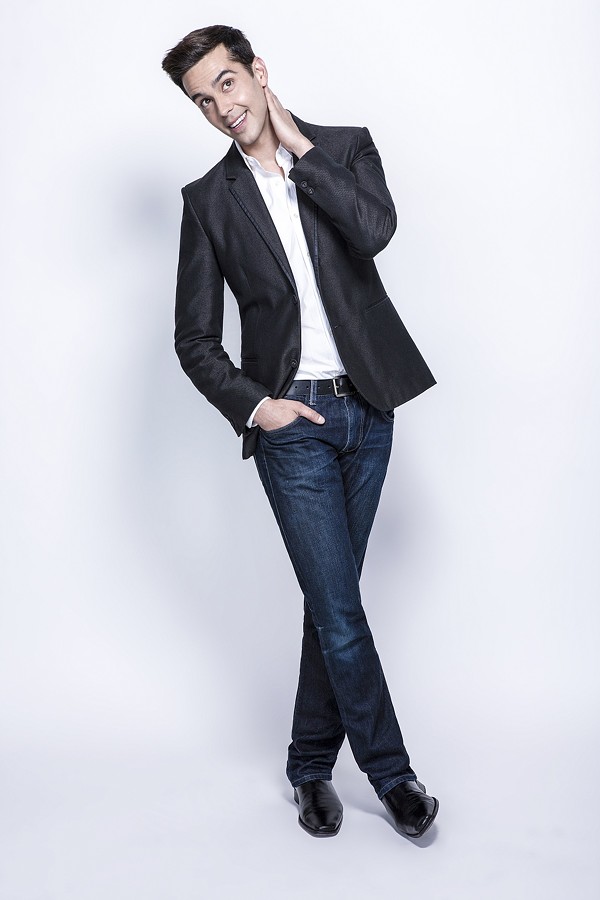 Courtesy of Live Nation
Magician and performance bizarrist Michael Carbonaro has performed more than 500 “comically perplexing” and feats of magic on his hit TV series The Carbonaro Effect.

On the show, he fools unsuspecting members of the public who don't know  that he is a magician. In one segment, he makes a car disappear before a security guard, and in another, he makes alien crabs transform into kittens in a science lab. He’s posed as a coffeeshop barista, a museum curator and a store clerk.

Now, he’s just announced the dates of his theater show, Michael Carbonaro... Live!, which promises to be “jam-packed with audience interaction, hilarious video clips and a whirlwind of mind-blowing magic performed live on stage.”

The tour comes to Hard Rock Live on March 8. Tickets go on sale at 10 a.m. on Friday.