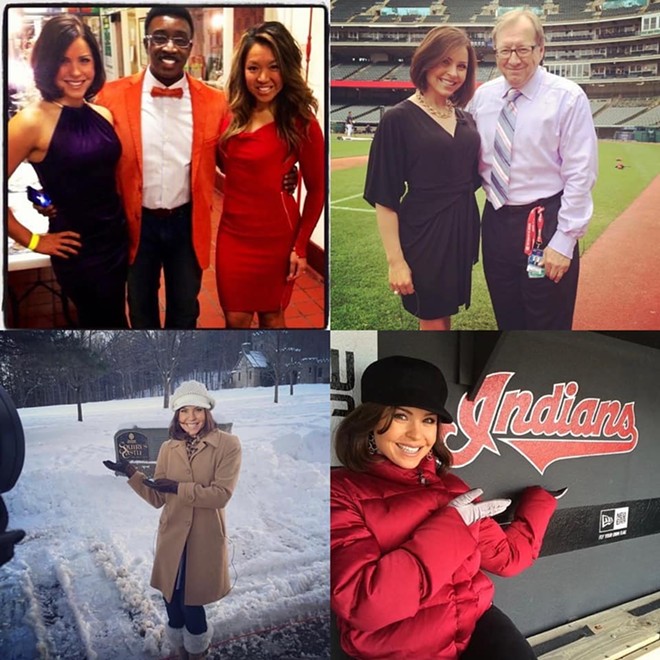 Meteorologist Melissa Mack this week announced that she will be leaving Fox 8.

This is Mack's second stint with Cleveland's most-watched news channel and her second departure.

She landed at Fox 8 News in the Morning in Nov. 2006 after a couple of years in Youngstown, left three years later to work at WBZ-TV CBS 4 in Boston, returned to her native Cleveland, and will once again be leaving town.

"Melissa says she’s moving on to other opportunities so she could spend more time with her 5-year-old son, Jett," Fox 8 shared in a story yesterday. "Best wishes to you, Melissa! You will be missed."