MetroHealth CEO Akram Boutros to Retire at End of 2022 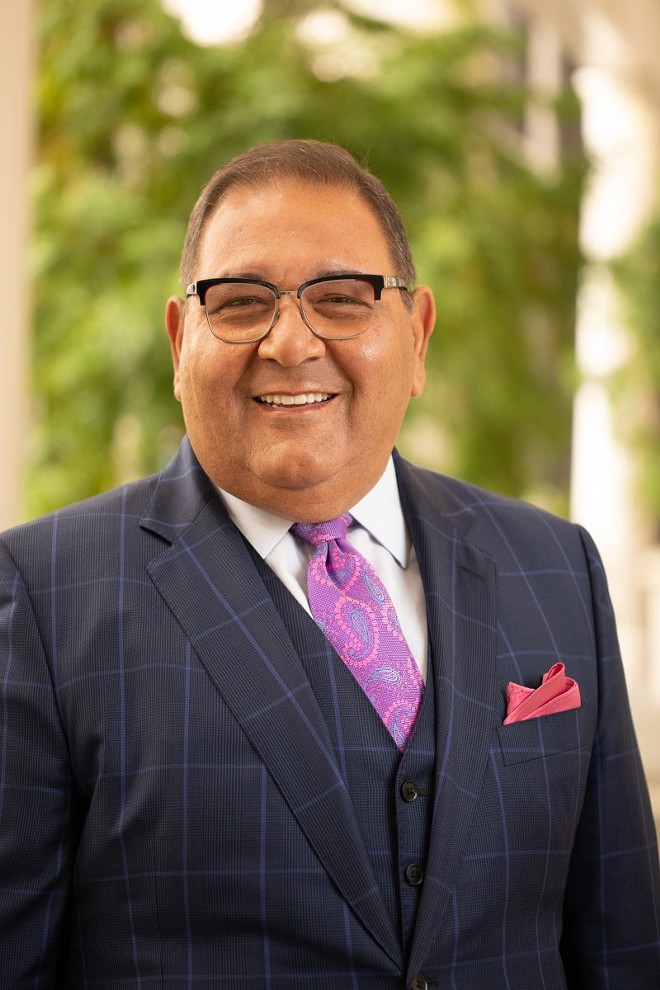 MetroHealth today announced that CEO Dr. Akram Boutros will retire at the end of next year.

“I fell in love with MetroHealth the first time I visited, and it has been the privilege of a lifetime to be its CEO,” Boutros said in a press release. “I never imagined that we would have accomplished so much so quickly. Over the past 8 ½ years, The MetroHealth System has emerged as a national leader, renowned for its focus on the community, and distinguished for its financial strength. And I am delighted to say that we have, arguably, achieved our vision of becoming the most admired public health system in the nation. With The Glick Center and Behavioral Health Hospital opening next year, it feels like the right time to hand the baton to MetroHealth’s next leader.”

Boutros, who has served as CEO for the past eight years, oversaw a dramatic era of expansion at the hospital system, growing the number of employees from 6,200 in 2013 to more than 8,000 today, driving revenue growth from $785 million to $1.5 billion, opening a slew of new health centers, and leading MetroHealth's $1 billion development project off West 25th St.

The hospital system will enlist an executive search firm to help it find its next leader.

“Akram has exceeded the Board’s, employees’, and the community’s expectations. We are incredibly grateful for his leadership and for the strong position he has put us in to attract a great next CEO,” MetroHealth Board Chair Vanessa Whiting said in the release. “He guided our care toward a uniquely patient-centered, whole-system approach that aggressively addresses social determinants of health and is a national model. He recruited and developed a leadership team that excels in care, operations, and innovation. He brought long-term stability to our finances, doubled our revenues, and created businesses that support our mission. And he led the development of a new vision for MetroHealth, including a $1 billion campus transformation backed by hospital revenue bonds and requiring no direct taxpayer funding. Akram has been preparing the board and the health system for this day. We’re thankful that he has positioned us well and given us enough notice to run a thorough process to identify the person best-suited to succeed him."