Another horse drowned in pond three years ago. 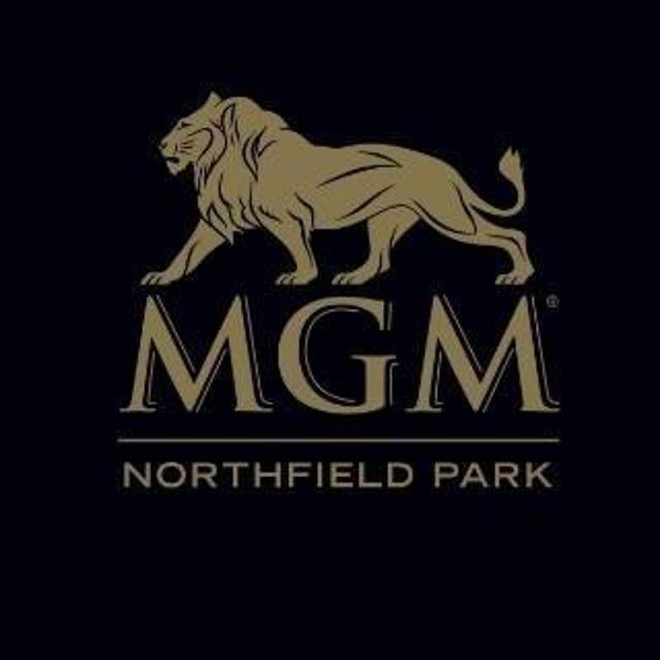 MGM Northfield Park has begun construction of a fence around an infield retention pond where a two-year-old race horse drowned earlier this week. MGM representatives have told the media that the fence is expected to be completed at some point next week.

The horse, Alfred Hanover, was reportedly spooked by a tractor after completing a harness race Monday, the second on the evening's 15-race card. After having its harness removed, it dashed for the infield pond, where it drowned. MGM Northfield Park canceled the remainder of its races that evening.

The Akron Beacon-Journal spoke with a member of the U.S. Harness Racing Alumni Association, who said that Alfred Hanover was wearing connected loops placed on the horse's front legs, called hobbles, which "probably kept him from being able to swim."

Animal rights groups immediately condemned the accident and MGM Northfield Park for not constructing a fence previously, especially when a similar drowning incident occurred three years ago. Another incident some months later was narrowly avoided.

PETA issued statements calling the leadership at Northfield Park "incompetent and cruel." The organization's Senior Vice President, Kathy Guillermo, then released a statement yesterday when the fence was announced.

"The tragedy is that it took a horse’s death to get officials to act," she said. "PETA will be watching closely to ensure that the temporary barrier is adequate and that a permanent fence is constructed in short order."