Movoto's Top 10 Places to Live in Ohio (Spoiler, Cleveland Isn't One of Them) 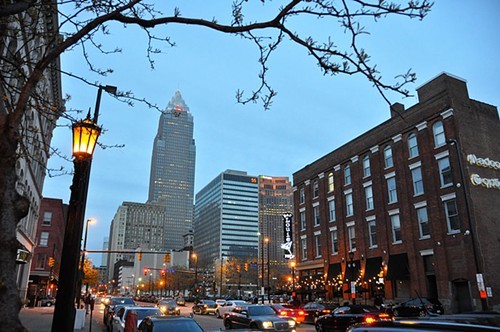 According to the blog, the list was compiled based on criteria such as quality of life, crime, tax rate, unemployment, and weather.

Apparently, Cleveland fails on all accounts— though we did receive an honorable mention at the very end of the article when the writer casually acknowledges that should the list extend beyond the top ten, Cleveland would rank a sorry 118.

Thanks, guys. We happen to think it's a pretty swell place to live.

If you're curious to see which cities were named (and there are a few of our northeast Ohio neighbors), take a peek below or head over to Movoto.