Should you need further evidence that Republicans don't give a good goddamn how many American families go bankrupt due to illnesses or must forgo healthcare, consider their latest obstacle to reform, reported today in The New York Times:

In more than a dozen statehouses across the country, a small but growing group of lawmakers are pressing for state constitutional amendments that would outlaw a crucial element of the health care plans under discussion in Washington: the requirement that everyone buy insurance or pay a penalty.

Opponents of the measures and some constitutional scholars say the proposals are mostly symbolic, intended to send a message of political protest, and have little chance of succeeding in court over the long run. But they acknowledge the measures could create legal collisions that would be both costly and cause delays to health care changes, and could be a rallying point for opponents in the increasingly tense debate.

Their argument has to do with constitutionality and federal power, which conservatives suddenly start caring about again when a Democrat is in the White House. But make no mistake, this has far less to do with principles than with gumming up the works. The American Legislative Exchange Council, a free-market, weak-government group that pushes model legislation among like-minded state legislators, is orchestrating a state-by-state fight.

As anti-freedom health policy proposals—such as an individual mandate, an employer mandate, and the "public plan"—surface at the state and national levels, ALEC's Freedom of Choice in Health Care Act has become an essential tool in securing the rights of patients to make their own health care choices.

Emphasis added. You gotta fight for your right to remain uninsured! And never mind that mandates benefit the insurance industry, balancing the proposed restrictions on their more egregious practices (like dropping sick clients for specious reasons and denying coverage for pre-existing conditions) by sending them millions of new (and returning) clients. Republicans aren't just the party of no; they're turning knee-jerk resistance into a faith. 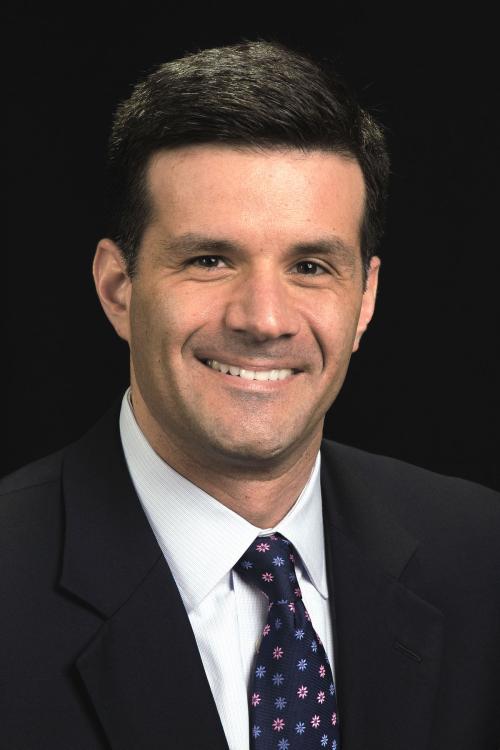 Naturally, a rightwinger in Ohio ("Farther South Than You Think!" TM) got in on the ground floor. The Times article doesn't mention that earlier this year State Senator Kevin Coughlin (with co-sponsor Senator Tim Grendell) proposed putting the following constitutional amendment on the ballot in November:

In an exquisitely non-sensical flourish, Coughlin writes on his web site, "This addition to our state constitution will be a clear expression by the people of Ohio that we do not want compulsory government-run health care."

Of course, mandates are pretty much the exact opposite of "government-run health care," but whatever. Imaginary monsters are always more scary, and stoking fear seems to be all Republicans can remember how to do. — Frank Lewis