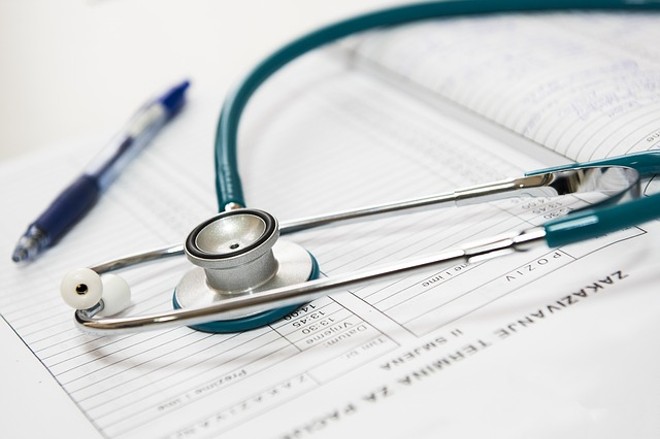 COLUMBUS, Ohio - Many opioid addictions begin with a legitimate prescription for pain pills, and new data uncover how these medications are being prescribed in Ohio.

At Interact for Health, which released the poll, President and CEO Dr. O'dell Owens says among medical providers, surgeons are the most likely to prescribe painkillers, and ER doctors the least likely.

"Emergency room doctors now are sort of a one-stop, one-time event," says Owens. "And they know that many people come in there actually looking for pain medication. It's hard to make a true assessment of your history and your problem."

About seven in 10 adults felt they had been prescribed the correct amount of pills, although two in 10 said they were given fewer pills than needed to control their pain. Owens notes that opioids are extremely addictive and even low doses carry overdose risks, which increase as the amount of medication increases.

Limits have been placed in recent years on the number of pills in each prescription. The CDC also released guidelines to encourage doctors to reduce painkiller prescriptions. And Owens says for the first time, those recommendations were also issued to veterinarians.

"Unfortunately, we have people now who are hurting their pets, to the point of breaking a pet's leg, getting pain medication from the vet, which they're using on themselves," says Owens. "That's a sad commentary; something you would never think of."

Owens says it's important for people to consider how much pain medication they need and how long they plan to take it.

"We want people in pain to be comfortable," says Owens. "We also want people to have the appropriate amount and, if they have medication left over, we want them to get rid of it. Many people have been addicted by going through someone else's medicine cabinet and stealing their pain medication. "

Tomorrow is National Prescription Drug Take-Back Day, and there are locations around the state that offer safe and responsible ways to dispose of unused or expired medications.
Scroll to read more Cleveland News articles
Join the Cleveland Scene Press Club