Now is Not the Time for Giant Fuckups, Cuyahoga County Board of Elections 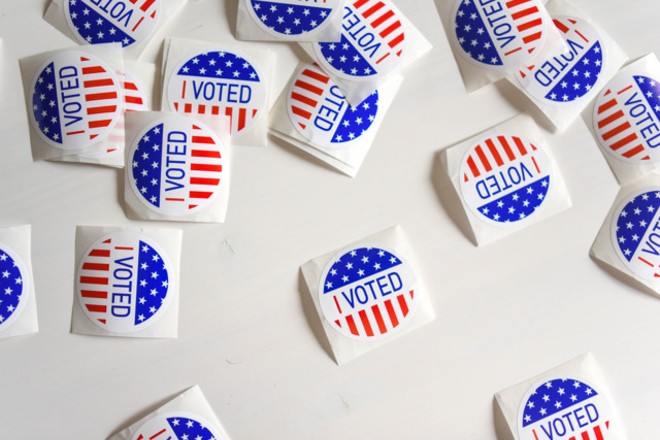 The Cuyahoga County Board of Elections, in a massive fuckup, mistakenly sent out an email to an unknown number of people who'd signed up to be poll workers on Nov. 3, saying that their services were not required.

"If you are receiving this email," the message read, "it’s because we have received your application but do not currently have a poll worker position available for you in the election. This may change at any time, however. Workers who are currently planning to work the election may choose not to, at which point we will turn to our new applicants. Over the next two weeks, we will be looking to fill spots that become available with new applicants, such as yourself."

BOE Director Anthony Perlatti had no answers for Cleveland.com reporter Courtney Astolfi when she sought clarification. He didn't know how many people received the erroneous message — Maybe 1,000? Maybe those who were interested in serving as Precinct Election Officials? — or how it was sent.
The BOE had prepared two messages for poll workers and the wrong one seems to have been sent to an unknown number of recipients. He has encouraged those who received it to disregard it.

But damage is already done. As Cleveland.com notes, Cuyahoga County still has a significant expected shortage of poll workers on election day. And the BOE actually does have positions available. A follow-up email, which was to be sent yesterday, may have reassured some recipients, but the confusion and mixed messaging likely squandered the services of many of the county's most eager election-day workers.

The back and forth is reminiscent of the chaos in March when Gov. Mike DeWine postponed Ohio's primary election on very short notice, due to the Coronavirus, and election workers in Cuyahoga County received a flurry of contradictory information in the span of several hours.

There literally could not be a worse time for woopsies like these.