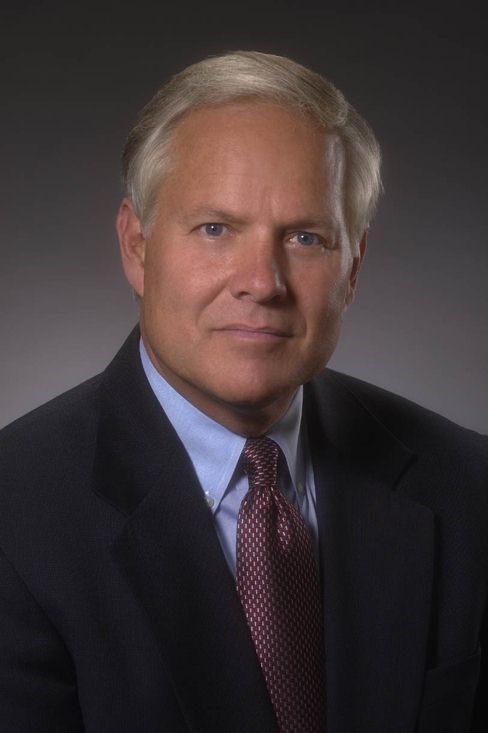 Akron Mayor For Life Don Plusquellic is still well-ensconced within the walls of his palatial City Hall, but for how long can he keep up defenses? And for how long will he be made to field the endless public-records requests from the group aligned to depose him, Change Akron Now?

The group’s leader, former Councilman and attorney Warner Mendenhall, launched a recall effort against Plusquellic after the mayor won an unprecedented fifth term in November. The group filed about 4,000 signatures more than a week ago with the county elections board, about 500 short of what they’ll need. Members have three weeks to get the extras they need. If successful, Council will set a date for the recall election.

Meanwhile, Plusquellic’s office is besieged on another front. Bob Smith, the principal aide to Mendenhall, filed a lawsuit on Monday, April 20, in Summit County Common Pleas Court, hoping to get even more public records from the mayor’s office.

But according to Smith and his attorney, Donald Gallick, three Sunshine Law requests it made to Plusquellic in recent months were either completely ignored or incompletely honored: receipts of the mayor’s trip to Tampa in 2008 to attend the All-America Cities convention; statements for city-issued credit cards to Plusquellic, his director of development and Council President Marco Summerville; and unredacted billing records for $1 million in legal fees paid to a law firm.

Smith claims Plusquellic’s office is “refusing to produce receipts of credit card charges related to taxpayer-funded travel, and the people have a right to know.” But Lieberth asserts that Smith and Mendenhall have all they are entitled to see. He said he personally mined the files for all information about the Tampa trip. “He had everything about that trip,” says Lieberth.

Concerning the law firm fees, he added, the city’s law department ruled that sensitive information was properly redacted from their invoice.

And the credit card statements? Lieberth says he handed Smith everything from 2002 to 2008. There was a period of two months in which the VISA account was suspended and a Mastercard was used, he says, and Smith has copies of those receipts, too.

“You deal with these kind of people all the time,” says Lieberth. “How can I explain somebody with a personality and temperament that is so outrageous that you start to look for a rational explanation for their behavior and can’t find one? He hates the mayor, people behind the recall effort hate the mayor.”

And Lieberth can’t fathom why that might be so. His boss is past-president of the U.S. Conference of Mayors, and is currently president of the International Mayors for Peace. Before President Obama was preparing his stimulus package, says Lieberth, he invited mayors from New York City, Chicago, Miami, “and Don Plusquellic from Akron, Ohio. Now, I wonder why that was,” says Lieberth.

He says the mayor is unconcerned with putting the recall to voters. They just reelected him. Just try and get past the guards. — Dan Harkins