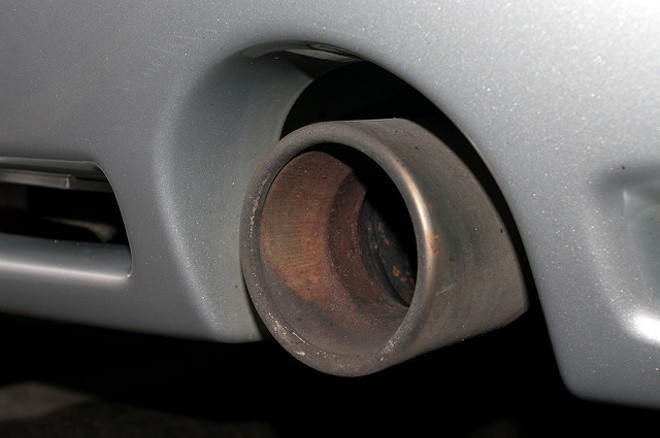 COLUMBUS, Ohio - Ohio businesses and cities are being invited to become part of a global vision for a cleaner future. The Zero Emissions Vehicle Challenge, announced on Tuesday, is encouraging companies and communities to use their purchasing power and policy influence to speed up the adoption of electric vehicles.

As mayor of Bexley, near Columbus, Ben Kessler said he sees the market for cleaner cars changing in his own community.

"Driving around our streets, we have a lot of uptake of electric vehicles, whether it be Teslas or the Chevy products," he said. "And I don't think it's that challenging to automakers, because I feel like most manufacturers are coming out with options. American auto manufacturers are leading the way."

The challenge calls for an auto-sector pledge to end production of combustion-engine vehicles, and for a commitment to a percentage of zero-emission vehicle sales by 2025. Businesses are being encouraged to switch fleets to electric vehicles, and cities are asked to focus on improving infrastructure and policy.

Helen Clarkson, chief executive of The Climate Group, which is leading the ZEV Challenge, said several nations have announced end dates for the sale of gasoline- and diesel-fueled vehicles. In the United States, California plans to have 5 million zero-emission vehicles on the road by 2030. Clarkson said automakers need to step up their game.

"If you look at the science on climate change, it's telling us we've got to do as much as we can as quickly as possible, and zero-emission vehicles are here today," she said. "So, the sooner we can really get them into the market, the better."

The city of Bexley offers free, public chargers for electric vehicles, and the police force uses hybrid and electric models on their patrol rounds. Kessler said he believes cities should be at the forefront, showing how clean energy can be integrated, practically and affordably, into communities.

"A city has a pretty important role to play," he said, "in terms of not just making policies that allow for clean energy but also leading the charge in building clean-energy infrastructure and adopting clean-energy technologies."

More than 400 mayors have committed to uphold the climate benchmarks set in the Paris Agreement, despite President Donald Trump's move to withdraw the United States from the global climate pact.