Blame the filibuster, and Republicans 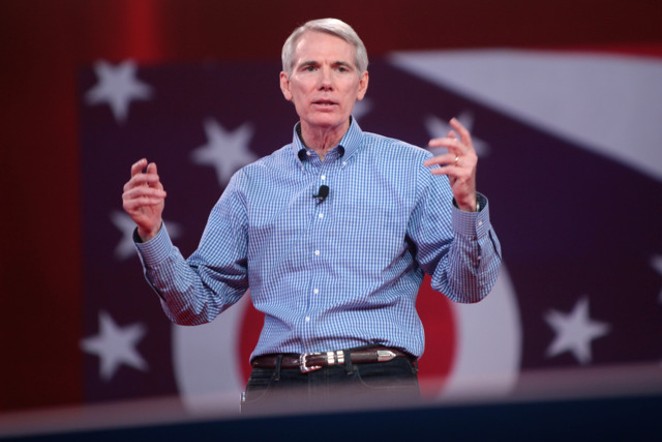 Most of Ohio's members of the 117th Congress do not fare well in a biannual report tracking their positions on issues affecting democracy.

The Democracy Scorecard from Common Cause looks at 18 bills related to voting rights, ending big money in politics, ethics and the rule of law.

Aaron Scherb, senior director of legislative affairs for Common Cause, said 101 members of Congress had perfect scores, a 70% increase from 2020, including two in Ohio.

"Congresswoman Marcy Kaptur (D-Ohio), and Congresswoman Joyce Beatty (D-Ohio)," Scherb outlined. "Sen. Sherrod Brown (D-Ohio), had a 13 out of 15, very good as well. We certainly have members of Congress from Ohio who care deeply about democracy-reform issues."

Republican Sen. Rob Portman, R-Ohio, scored a two out of 15. All of Ohio's Republican House members also received low marks, voting in favor of just one pro-democracy reform bill, the Court Ethics and Transparency Act, which beefs up financial disclosure requirements for federal judges. It is the only bill tracked in the scorecard signed into law.

Scherb explained the scorecard includes legislation brought to the floor of the House or Senate, as well as cosponsorship of bills.

He added an underlining point is many pro-democracy bills have a majority of support in Congress.

"And if it weren't for the legislative filibuster, an arcane, anti-majoritarian rule, a lot of these bills would have already become law," Scherb asserted.