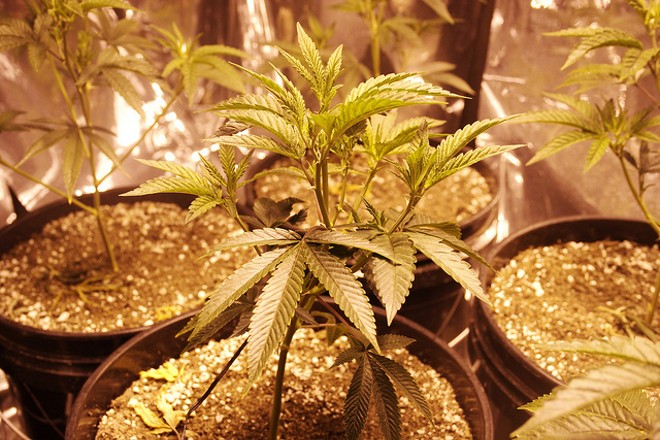 Photo via Mark/FlickrCC
Ohio's medical marijuana program finally and officially opened for business Jan. 16, and in two week's time, sales have brought in about $500,000 in revenue.

That number comes according to a new report released by the Ohio Medical Marijuana Control Program, which found that about 68 pounds were sold at the state's approved dispensaries through Feb. 3.

The report also indicated which of the 21 qualifying conditions medical marijuana card holders were most likely to have:


Nearly 17,000 patients, after being approved by their doctor, have successfully obtained a medical marijuana license thus far. Most patients fall between the ages of 30 and 59, the report found.