Ohio Ranks 9th Worst in America for Women’s Equality, According to Study 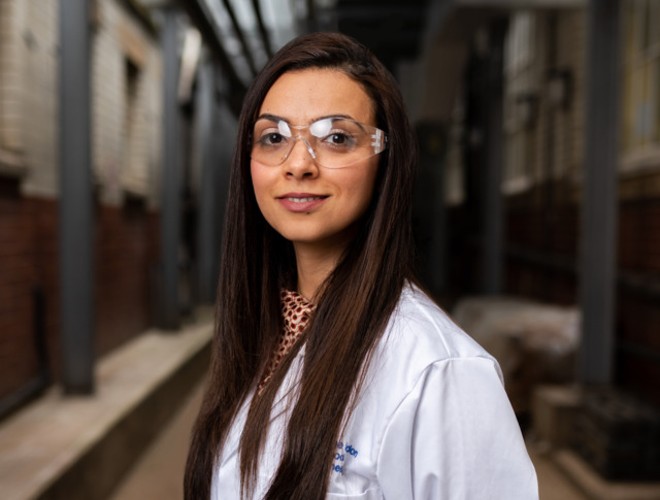 As the 19th Amendment, which granted women the right to vote, celebrates its centennial, and Women's Equality Day approaches (on Aug. 26), financial website WalletHub has released the results of its latest study, which looks at the best and worst states in America for women's equality in 2020.

Some fast study-framing facts from WalletHub: 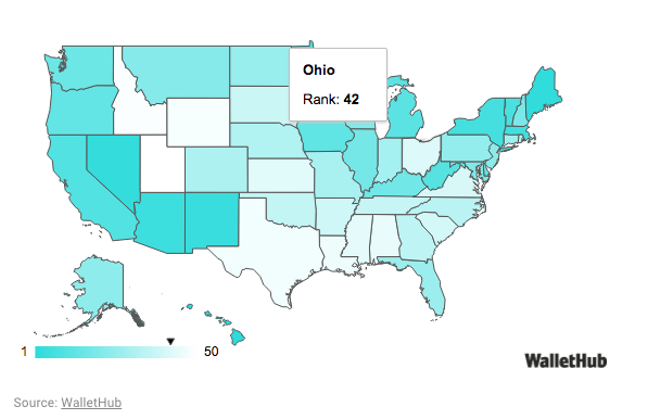 In Ohio, we ranked No. 42 out of 50, making us the ninth worst state in America in terms of gender equality. The only place we excelled was in having one of the top smallest educational attainment gaps among advanced degree holders; however, we were among the bottom rung for for having the largest political representation gap in the nation.

The best state in America for gender equality is Hawaii, followed by Maine and Nevada in second and third place, respectively. The worst state for women in terms of equality is Utah.

You can see the full results and methodology at wallethub.com.
Scroll to read more Cleveland News articles
Join the Cleveland Scene Press Club