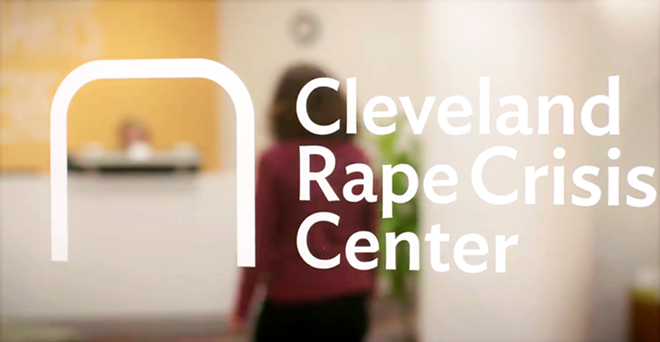 Rape crisis centers assist sexual abuse survivors and educate about violence prevention, and collaboration is a key aspect of their work.

The Ohio Alliance to End Sexual Violence supports rape crisis centers throughout Ohio, and recent regional meetings offer insight into what is happening on the ground.

Elle Fullenkamp, manager of training and technical assistance for the organization, said many centers are stepping 'outside the box' when it comes to prevention programs.

"Whether that's youth programs, like funding youth centers so that people can have spaces to have healthy relationships," Fullenkamp explained. "There are also community-based prevention programs and collaborations. We saw some tattoo shop and faith-based training projects. That's a really cool thing that we saw happening."

A common theme, she noted, is inadequate funding, which can create staffing shortages and the inability to sustain the programs needed to help survivors.

Caitlin Burke, the group's director of prevention and public health, said some programs are holding listening circles to help them tailor their prevention-based work to meet local needs.

Fullenkamp added many centers shared concerns about how to engage educators and parents about violence prevention in their school-based programs. She emphasized evidence-based programming is needed at an early age, as junior-high students already report they've experienced forms of violence.

"Unhealthy relationships or sexual harassment, bullying, being teased for their bodies, or things like this that are covered in the types of trainings that our programs do in junior highs," Fullenkamp pointed out. "Even at that age it's too late; these things are being experienced by these junior-high students."

Due to the pandemic, it is the first time in two years the regional meetings were held in-person. Burke stressed it allowed for providers to share their successes and concerns, and brainstorm ways to support each other.

"Collaboration just gives chances for innovation; for us to think bigger and learn from each other, and be more creative," Burke remarked." With any sort of project, it's really crucial that folks are able to get together and bounce ideas off each other. And in that way, we are also collectively working towards the same goals."

While sexual violence data is underreported, at least 25,000 survivors are estimated to be served by rape crisis centers and the Ohio Alliance to End Sexual Violence each year.
Scroll to read more Ohio News articles