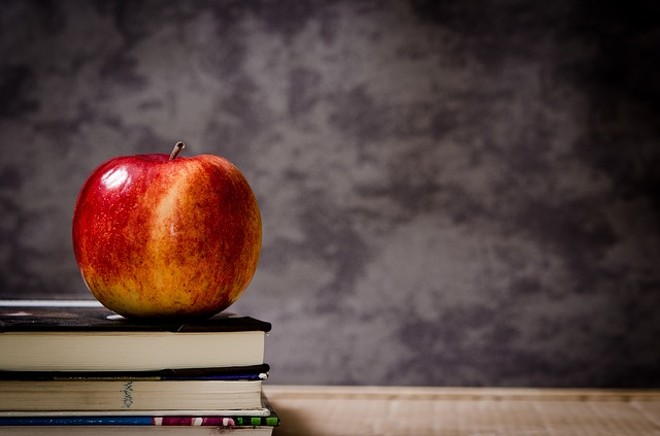 COLUMBUS, Ohio - An Ohio House committee continues to debate a bill that would change the oversight of education in the state.

Deputy director of legislative services Jay Smith said there are concerns that it would take away the authority of the publicly elected leaders of the Department of Education, who work directly with local school districts.

"By creating what some would call a mega agency, they feel that some of those direct services would be lost," Smith said; "whether it's dealing with complex issues related to our school funding formula or other areas that local school districts rely on resources from the Ohio Department of Education."

Supporters see the measure as a way of improving cooperation and communication between the agencies, and aligning K-12 and secondary education with workforce development.

Testimony on HB 512 was heard Wednesday by the House Government Accountability and Oversight Committee. No vote has yet been scheduled.

Several career and technology centers support the proposal, while the Ohio Board of Education, the Ohio Education Association and the Ohio Federation of Teachers are among those who oppose. Smith said it's troubling that the legislation was drafted without consulting these organizations or others who represent teachers and public school districts.

"There was no collaboration; there was no stakeholder feedback from the field going into this proposal," he said. "So I think that's somewhat alarming."

There are also concerns that a cabinet-level agency would make it more difficult for educators, parents and students to have input on educational policies. But supporters counter it would ensure governors are held accountable for Ohio's education laws.

Reporting by Ohio News Connection in association with Media in the Public Interest, and funded in part by the George Gund Foundation.