Ohioans on Medicaid Encouraged to Prepare for End of COVID Emergency 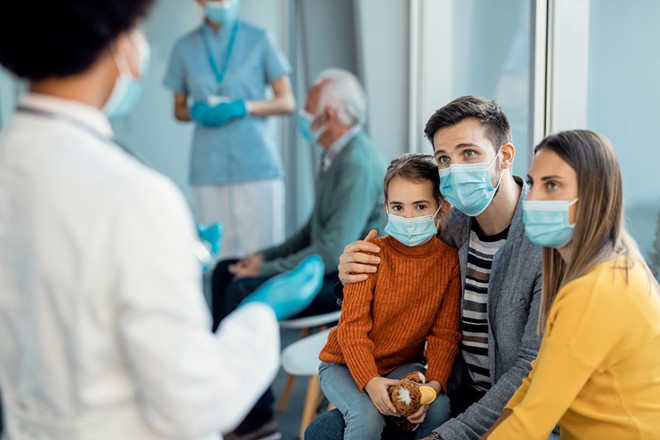 No news is good news for Ohioans who enrolled in Medicaid coverage during the COVID-19 public health emergency.

State Medicaid agencies are prohibited from dis-enrolling beneficiaries until the end of the month in which the emergency expires. Saturday is set to be the termination date, but because the feds have not yet notified states, advocates expect that deadline to be pushed to mid-July.

Elizabeth Thuranira, an organizer for UHCAN Ohio, said it's crucial that enrollees respond to any renewal forms sent by Medicaid so they don't lose coverage.

"The emphasis currently is on updating your contact info, whether that's their mailing address, their phone number or even email," she said. "Just getting people to update those is imperative at this time, so that they do not end up losing coverage."

When the public health emergency ends, more than 14 million Medicaid enrollees could lose coverage nationally. In the meantime, Thuranira said, they should continue making use of the preventive health services available as part of their coverage. In Ohio, Medicaid enrollment increased nearly 20% between March 2020 and last January.

If Medicaid beneficiaries are found to be ineligible in the redetermination process, Thuranira said the
Marketplace is a good option that often has discounted premiums for individuals and families. She explained that health insurance navigators are available throughout Ohio to assist with enrollment.

"They are the navigators who have been tabling at local events, at churches, at social services centers and even on campuses and just getting the word out that Ohioans do have options when it comes to coverage," she said.

The Centers for Medicare and Medicaid Services has a special enrollment period, open until the end of the year to help people earning up to 150% of the federal poverty level receive free health insurance coverage. For a family of four, that's $39,750.
Scroll to read more Ohio News articles
Join the Cleveland Scene Press Club