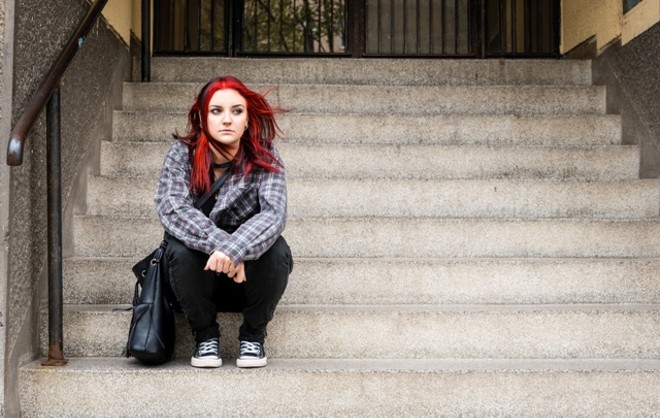 The "Supporting Foster Youth and Families through the Pandemic Act" is part of the second federal stimulus package signed into law in December. It allows states to extend the age limit for programs to help young people as they transition out of foster care, and increases federal "Chafee" funding, which supports housing, food and other immediate needs.

Lisa Dickson, co-facilitator of the Ohio Youth Advisory Board, said these are huge wins for foster youths, who often enter adulthood without much financial or emotional support.

"And also if, due to COVID, they're struggling and meeting the work and school requirement," she said, "it gives them a little leeway and understands that it's not that easy to stay connected to resources in the middle of an international pandemic."

On Monday, The U.S. Children's Bureau released more than $13 million in Chafee funding to Ohio, and said other awards and supplemental amounts will be announced soon. Dickson said Ohio's local and state leaders need to distribute the funding quickly, since some of the provisions expire in September.

Former foster youth Raven Grice said that while her dorm housing at Cleveland State University is covered by a scholarship, housing stability still is a concern.

"That portion of time - of 'I don't know where I'm going to go' - it's frightening," she said, "and I know that I'm not the only person who has to deal with this. There's thousands of youths across the entire state who have to deal with this because of the pandemic."

The act contains a permanent provision to allow foster youths to start the process of requesting housing assistance before they turn 18. It actually was written with the help of young Ohioans, who traveled to the nation's capital for eight years in a row to work with lawmakers.

Grice also is a member of the Ohio Youth Advisory Board, which is calling for a new national hotline to help foster youths in need of assistance as a result of the pandemic. She said better coordination of information also is needed at the state and local levels.

"If we have resources already listed out, for the youth to be given when they're aging out," she said, "it'd be so much more useful than, 'Oh, you're aged out now. Bye.' That's basically what it seems like."