One Teen Dead, One Partially Paralyzed After Sledding Accidents at Hinckley Hill 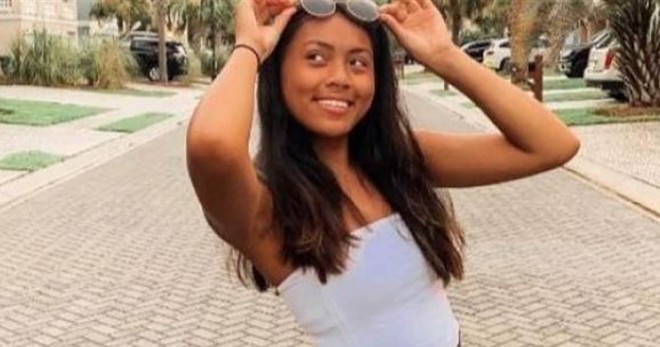 Officials say the hill, a popular area for sledding, became icy that Saturday and Sunday as temperatures rose and thawing snow became "a sheet of ice." In both incidents, according to reports, the sledders veered off to the right of the hill and into trees.

Eirelyn Zuercher, the 15-year-old Akron teen, suffered a "detrimental brain injury," according to a Facebook post from her mother. Compounding the tragedy, her father suffered a massive heart attack and died as the family arrived at the hospital. She was kept on life support for days as the hospital worked to find recipients for her organs.

“Waiting for the inevitable end is emotional and exhausting but my hopes is that a few terrible days for my family will mean a brighter future for other families who will benefit from her healthy organs. I am so grateful for the outpouring of love and support we have received," Katie Zuercher, her mother, wrote in the Facebook post. “Her daddy got to heaven just before she did, just like he got to the finish line first in every Mario Kart game they ever played together. She used to wait on the front porch for him to arrive home from work to greet him with the biggest hug before he could even get in the house. I imagine he is waiting for her now with the same eager anticipation.”

Natalie Wilson, a 17-year-old Medina area teen, suffered severe back injuries that same weekend after hitting a tree. Her father told the Medina Gazette that Natalie has had multiple surgeries to repair damage to her spinal cord and internal organs in the past week and is currently intubated. While Natalie has paralysis from the chest down, doctors have told the family they are "cautiously optimistic" she'll make a recovery and possibly could walk again.

“Our thoughts are with the families impacted by the tragic sledding incidents that occurred over the weekend," the Metroparks said in a statement last week. "We are looking into these incidents and the circumstances around these events."

While bumps, bruises, broken bones and minor head injuries are common occurrences on the hill, Hinckley fire chief Jestin Grossenbaugh told the Gazette he's never seen anything like what happened over the course of one weekend.

A GoFundMe drive has been organized by Wilson's extended family to help with her medical bills.