One Year Into the Pandemic, There's Still No Plan to Reopen the U.S.-Canada Border 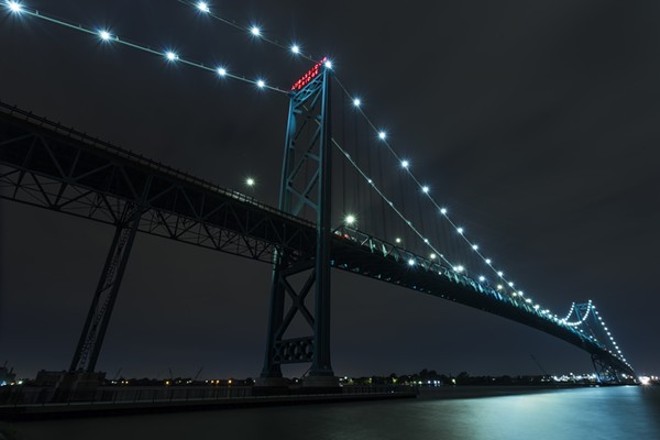 On March 21, 2020, U.S. and Canadian officials ordered a temporary restriction on non-essential travel across the border. And almost a year later, there are no concrete plans to change that.

That's according to a new report from the CBC, citing interviews with officials from both countries.

As of now, the restrictions formally remain in place until midnight on March 21 — but they'll likely be extended another month, as has been the case for the past year.

While essential business is allowed, people separated from family on the other side of the border have been lobbying their governments to ease restrictions.

As a result, border travel has dropped 90%.

Last year, Canada allowed immediate family members of its citizens and permanent residents to enter the country as long as they had no COVID-19 symptoms and quarantines for at least two weeks. In October, they expanded the exemptions to include extended family and people in "exclusive dating relationships."

The U.S. has not implemented a similar policy, however.

At least two dozen members of Congress wrote to President Joe Biden requesting a plan for reopening the border. That included U.S. Rep. Brian Higgins (D-NY), who believes the border should be partially reopened on Memorial Day and fully reopened by July 4.

In an address earlier this month, Biden said he expects every adult to be eligible for vaccinations by May 1 and suggested many restrictions could be reversed by Independence Day.