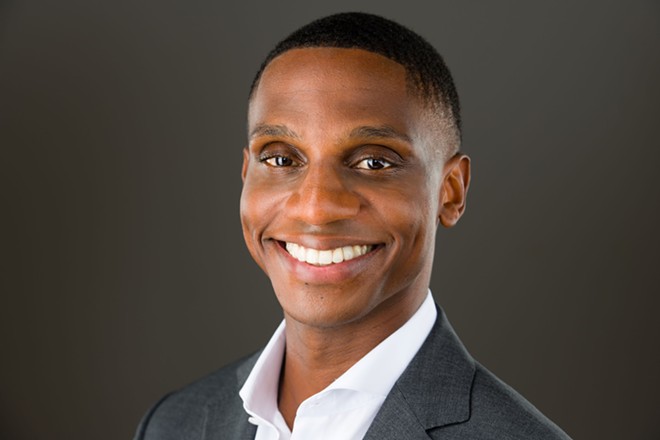 Our Revolution Ohio, a progressive group that grew out of the Bernie Sanders 2016 presidential campaign, has endorsed nonprofit executive Justin Bibb in the 2021 Cleveland mayor's race.

Citing his "energy, ideas and experience," the group announced its support in a press release Tuesday, urging Clevelanders to vote for Bibb in the primary on Sept. 14.

"In Justin we have found a candidate that will bring city services into the 21st century, and he has the ability to work with groups across the board to get things done," the release said. "We have a chance to actually change Cleveland for the better, for all of us."

Our Revolution said it was impressed with Bibb's stance on economic development, government transparency and participatory budgeting. The release also noted Bibb's support for two ongoing citizen initiatives, Clevelanders for Public Comment and Citizens for a Safer Cleveland, both of which Our Revolution Supports. His grasp on the perils of climate change and his commitment to multiple strategies for the reduction violent crime won him points with the progressive crew as well.

Along with Zack Reed and Sandra Williams, Bibb filed his petitions at the Cuyahoga County Board of Elections last week. Council President Kevin Kelley is expected to do so Tuesday.