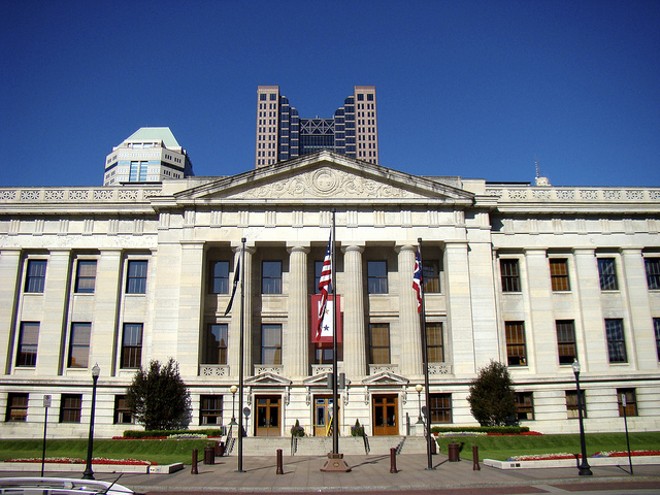 
COLUMBUS, Ohio - The Ohio Statehouse will be flooded with thousands of people this Thursday fighting to preserve their pensions.

The rally comes a day before a congressional committee meets to discuss a solution to the multi-employer pension crisis.

The retirement of the baby boomer generation, the recession and corporate bankruptcies are testing the solvency of 130 pension funds.

Dave Dilly of Coshocton is a retired coal miner, and among those at the rally with a message for policymakers.

"Get 'er done, that's what we always say, 'Get 'er done,'" he states. "(If) this whole pension thing falls through, it could send us all into a tailspin downhill and the economy goes down the tubes with it."

U.S. Sens. Sherrod Brown (D) and Rob Portman (R) of Ohio are on the Joint Select Committee on Multiemployer Pensions, which is charged with finding a solution by November.

Without action by Congress, about 1.5 million retirees and workers could lose up to 70 percent of their pension benefits.

Solutions that have been discussed include federal loan programs, cuts to pension benefits, and employers and tax payers helping to foot the bill.

People from Indiana, Kentucky, Ohio, West Virginia and other states will be on hand for the rally.

As a third generation coal miner, Dilly says he understands the impact on retirees and their families.

"My dad died at 70 with black lung, so he paid the price there," Dilly relates. "My mom was fortunate enough because, the way the pension was set up, she was able to draw a little pension so that she could help support us after my dad died, and it helped her tremendously."

The retirements of carpenters, ironworkers, coal miners and truck drivers are among those affected - pensions Dilly says were rightfully earned.

"In America, we were told if you work long and hard, you'll get your rewards," he states. "And that's what most of these guys have done.

"We've did our part, we've got a pension that we can rely on, and now it's a possibility it's going to be gone."

He notes that a 1946 agreement with President Harry Truman guaranteed retirement security for coal miners, and it's a promise Dilly believes should be kept.

Reporting by Ohio News Connection in association with Media in the Public Interest and funded in part by the George Gund Foundation.