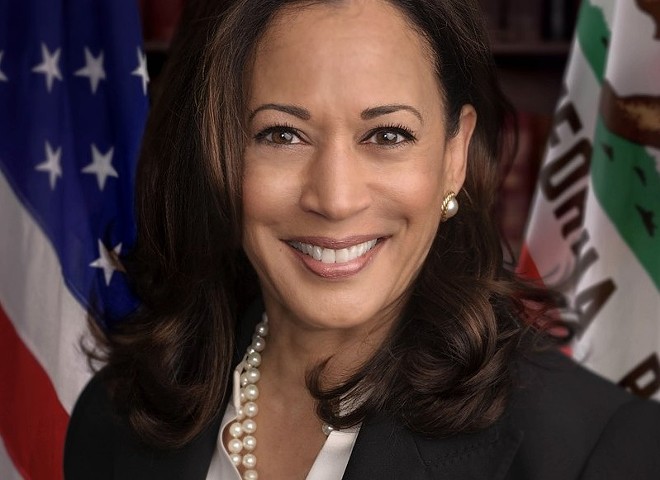 But when a local union representing nurses and medical staff at the county jail vowed to picket the event to protest losing their jobs, Harris issued a statement saying she would not cross a picket line.

Harris now appears to be in the clear, as the local American Federation of State, County and Municipal Employees chapter (AFSCME) has called off their demonstration after reaching an agreement with the county.

In a news release Wednesday, AFSCME president John Lyall said a deal had been struck with county leaders so that nurses and medical staff would retain jobs, at the jail or in other county departments, and would not be fired without due process.

"The nurses and medical staff at the Cuyahoga County Jail are dedicated, caring, and deserve to be respected for their commitment to our community," Lyall said, in a statement. "I'm hopeful that our elected and community leaders will double their resolve in the future to stand up for working people. When workers like these nurses and medical staffers contribute so much to the well-being of our community, they in return deserve to be treated fairly with a living wage, health care, and dignity. They were not asking for anything more than to keep working, and I'm glad we were able to make sure they will have jobs."

The county recently contracted with MetroHealth to manage healthcare at the beleaguered county jail. Via County Council President Dan Brady, Metro has hired 37 of the 49 county medical staff.

Cleveland.com reported that those who were not offered jobs by MetroHealth would be placed in other county jobs or would be assisted in finding placements elsewhere.