Black residents are killed at a disproportionately high rate, and cops are rarely charged 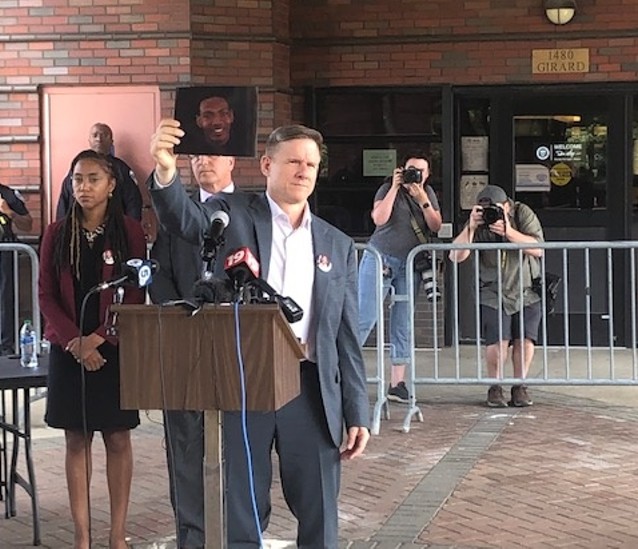 Police in Ohio have fatally shot 229 people since 2015, with 35 of those deaths occurring so far in 2022, according to a database from The Washington Post.

Of the shootings, 3 occurred in Cleveland.

Statewide, 55 of the fatal shootings involved a person experiencing a mental health crisis.

Six of the fatal shootings involved teenagers under the age of 18.

All but 11 of the victims were men, and at least 19 were unarmed.

Fatal shootings have been on the rise statewide, with 61 of them occurring in the past two years.

Body cam footage was only available in 27 of the fatal shootings since 2015.

Police are rarely charged in fatal shootings, but the exact number isn’t known because the database doesn’t include this information.