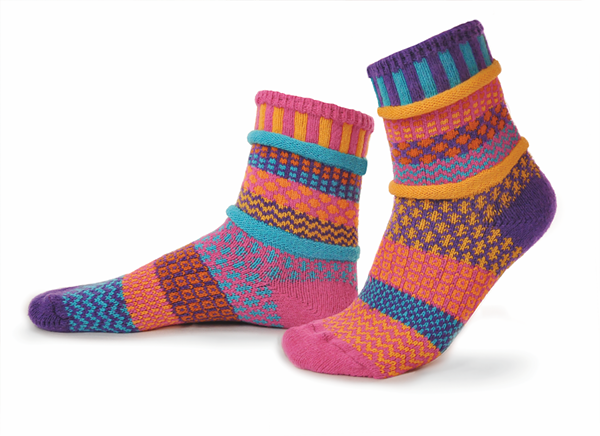 Sometimes, when you don't actually have a gun, improvisation is key. As was the case earlier this week when a Portage County man ripped off a Sunoco gas station in Franklin Township with nothing more than a sock and his hand.

The Record-Courier reports that after a brief altercation with the station's clerk, John M. Veverka allegedly stole the money drawer and ran out of the premises Sunday night. He'd covered his hand with a sock to make it seem like he had a gun, when he in fact did not.

While he did go on the run, Veverka was found in a trailer park and taken into police custody Tuesday. He is charged with assault and theft.

This whole episode reminds of that pivotal scene in Field of Dreams when Kevin Costner tries to convince James Earl Jones to go on a road trip using nothing but an imaginary gun (also, clearly, baseball season can't come soon enough).
Sign up for Scene's weekly newsletters to get the latest on the news, things to do and places to eat delivered right to your inbox.