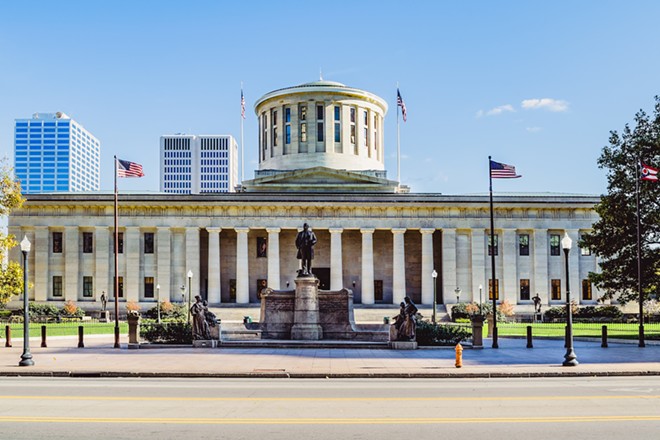 COLUMBUS, Ohio - The Ohio Redistricting Commission will host 10 public hearings next week to gather input on the state's mapmaking process after receiving the once-a-decade population data from the U.S. census.

The hearings are part of reform measures passed in 2015 and 2018 that require the seven-member commission to thoroughly engage Ohioans in the redistricting process. However, Katy Shanahan, Ohio state director for the advocacy group All On The Line said the schedule will make the meetings difficult to attend for anyone who works nine to five.

"So, that's not incredibly accessible for folks who work during those hours, who are caretakers, families," she said. "There are also no options for virtual testimony - which is, of course, concerning given the resurgence of COVID, and our numbers in Ohio are really dire at the moment."

The commission also is working on plans to allow people to submit their own map ideas. In the meantime, there are two public hearings per day next week, from 9:30 a.m. to 5:30 p.m. at locations throughout the state. The deadlines to adopt redistricting plans are in September.

The voter-approved changes also include requiring the mapmakers to protect communities above all else, rather than risk having them split or gerrymandered.

Jen Miller, executive director of the League of Women Voters of Ohio, said the support the reform measures received is proof that Ohioans want a transparent redistricting process.

"Ohio voters are interested in fairness and care about our democracy," she said, "and they know we should do a better job keeping our communities together, making sure that the maps overall are fair and are generally proportional to the way that voters behave."

According to the census release, central Ohio was one of the fastest-growing sections of the state, with Delaware County's population up nearly 23% and Union County up 20%. However, as a state, the population growth was almost stagnant - meaning Ohio will lose one U.S. House seat.