Report: All But One of Ohio's 11 GOP Representatives Voted for 17 out of 19 Anti-Consumer Bills Supported by Financial Industry Since Last Year 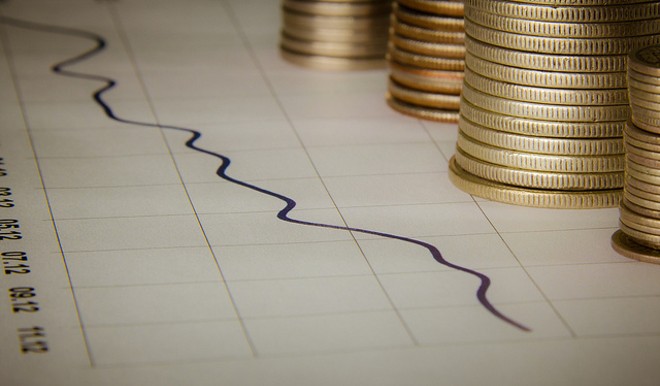 COLUMBUS, Ohio - While much of the country has been focused on Trump administration scandals, a new report shows Congress has been busy doing Wall Street's bidding.

Since last year, according to the sixth annual report by the group Americans for Financial Reform, the House Financial Services Committee has passed more than six dozen bills to loosen restrictions on the financial industry - with the support of virtually all Republicans and an occasional Democrat.

Report coauthor James Lardner, a senior fellow at the group, cited one bill signed by President Donald Trump in October that allows companies to force consumers who allege fraud into arbitration - and keeping them from filing a class-action lawsuit.

Lardner said the secrecy of mandatory arbitration allowed Wells Fargo to get away with creating fake accounts for four years. He added that the tax bill greatly benefited Wall Street.

The report found all but one of Ohio's eleven GOP representatives voted for 17 out of 19 anti-consumer bills supported by the financial industry. Wall Street has argued for years that Obama-era banking regulations went too far and restrict the availability of credit.

Recently, the Senate passed Senate Bill 2115, a big financial deregulation package - one that Lardner said takes the heat off many large banks that were part of the crash of 2008.

"And it excuses banks with between $50 billion and $250 billion in assets from some of the sort of automatic scrutiny that big banks were supposed to get after the financial crisis," he said, "to make sure they didn't engage in dangerous, risky practices."

Polls show most voters support more regulation for Wall Street. Nonetheless, the deregulation bill will now go to the U.S. House, where hard-line conservatives have said it doesn't go far enough to lighten the load on banks.

The report is online at ourfinancialsecurity.org.