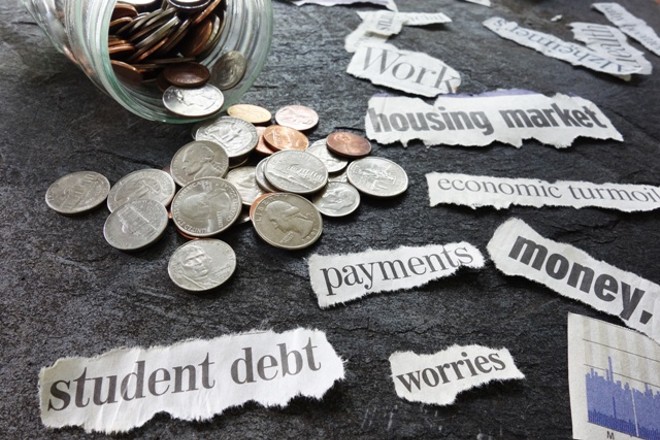 The 2020 Scorecard from the group Prosperity Now is a snapshot of financial security among states, and ranks Ohio 44th overall.

Holden Weisman, an associate director of policy for Prosperity Now, says Ohio's income poverty rate of 13.7 percent is higher than many states. And for more than one-in-three Ohioans, liquid-asset poverty is a reality.

"It's whether or not they have enough liquid-asset savings to get by at the poverty level for just three months in the wake of an income loss," he explains. "Among white households, that number is 29 percent. For households of color, that rises to over 65 percent."

The report ranks Ohio in the top 10 among states for housing affordability, housing cost burden and home ownership rates.

However, disparities exist there as well, with housing affordability rates nearly double for households of people who identify as white, compared to black households.

"Things like people reporting that they fell behind on their bills, or the percentage of consumers who have a collection action against them," he states. "And then, the state ranked 48th in the percent of borrowers with student loan debt. Also 41st in the level of median student loan debt."

The scorecard examines policies Ohio could implement to improve economic conditions, and the state has adopted only four of the recommended 28 in the scorecard.

Weisman says one policy Ohio should improve upon is the quality of its Earned Income Tax Credit.

"We were very pleased a few years back when Ohio finally created one, but unfortunately, it's not one that's terribly strong or very beneficial to a lot of low-income households," he states.

Weisman contends Ohio should make its tax credit refundable, which means if the EITC exceeds a person's total income tax liability, the IRS will refund the balance.

This story was produced in association with Media in the Public Interest and funded in part by The George Gund Foundation.

Sign up for Scene's weekly newsletters to get the latest on Cleveland news, things to do and places to eat delivered right to your inbox.
Scroll to read more Cleveland News articles