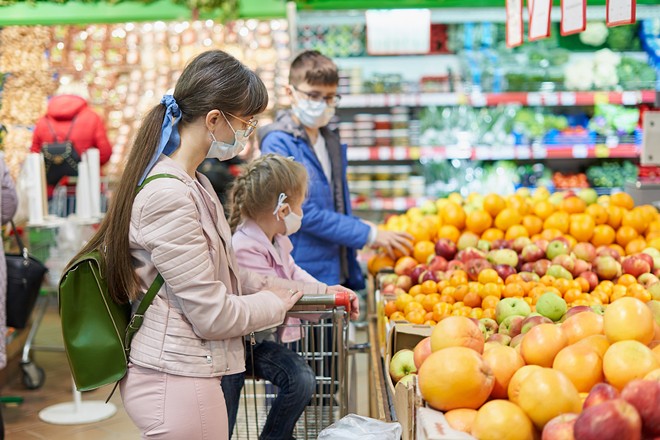 COLUMBUS, Ohio - A new survey of Ohioans confirms assistance programs have been a lifeline for families reeling from the effects of the pandemic.

The findings from The Center for Community Solutions showed that nearly all forms of public assistance and benefits saw increased use during the pandemic, with 45% of Ohio households reporting a loss of employment income and 78% struggling to afford living expenses.

"What absolutely shocked me," he said, "was the high number of lower- and middle-income households in Ohio that not only were worrying about running out of food, but at one point did experience running out of food during the pandemic."

In the survey, 40% of households said they've turned to food banks in the pandemic, compared with about 20% who did so before. There also was a 12% increase in the use of unemployment insurance and a 7% increase in people who received SNAP benefits.

Lisa Hamler-Fugitt, executive director of the Ohio Association of Foodbanks, said it's clear that pandemic-assistance programs improved the lives of those hit hardest. The concern now, she noted, is what happens when temporary assistance ends.

"We have learned very valuable lessons during this crisis," he said, "and we need to make sure that we understand that there is interdependency between the health and safety and the overall well-being of our hungry friends and neighbors."

Hamler-Fugitt said she also sees a new awareness of the role food pantries and charities play in responding to the needs of the community.

"It's a combination of both public and private," she said, "but we need to make sure that we've got a strong safety net and support basic needs - like food, personal care, the capacity of food banks and food pantries to effectively and efficiently be able to serve their communities at large."

She contended that means passing public policies such as the "Build Back Better" plan in Congress. She said she believes it would strengthen communities through investments such as the refundable Child Tax Credit that's helped many Ohio families meet basic needs.