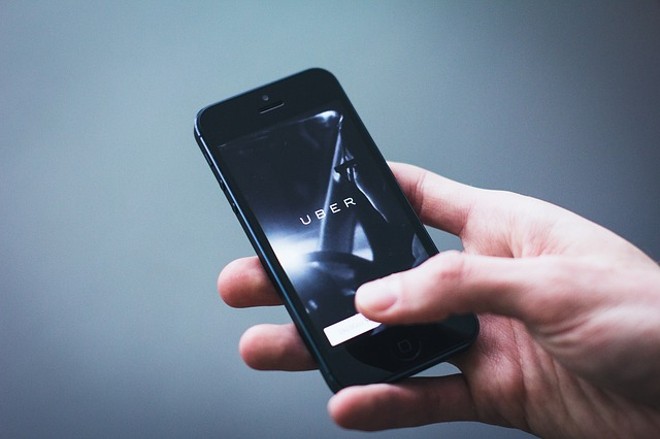 COLUMBUS, Ohio - The nation is making progress toward full employment, according to recent data, but don't credit the so-called gig economy. A new report from the Economic Policy Institute shows the impact of tech companies such as Uber has been overrated.

Lawrence Mishel, a distinguished fellow with the Institute, said widely publicized hourly earnings for Uber drivers frequently leave out expenses the independent contractors have to cover, including more than 30 percent in fees the company takes off the top, health insurance premiums, and significant wear and tear on their vehicles.

"And they have to pay extra taxes for Social Security and Medicare that regular workers don't," he said, "and it turns out they get paid around $9.21 an hour. And that's in spite of the fact that half the Uber drivers actually have a college degree."

Uber drivers generate nearly $25 an hour in passenger fares, but Mishel said the company takes more than $8 of that upfront in fees. The standard mileage expense for gas and maintenance dings drivers for another $5 an hour, and after taxes and a bare-bones benefits package, drivers walk away with just over $9 an hour. Mishel said that's significantly lower than the $32 an hour on average that private-sector workers get, and it's also well below the $15 an hour earned by service-occupation workers.

A spokesperson for Uber said the report ignores the flexibility drivers say they value and cannot find in traditional jobs.

The report also suggested that the gig economy may not be the future of employment, a boast Mishel said platform-based companies frequently make. He said Uber, with more than 800,000 drivers in a given year, accounts for as much as two-thirds of the total gig economy. But drivers only work three months out of the year and 17 hours per week, on average. For most drivers, Mishel said, it's about earning supplementary income.

Mishel acknowledged that Uber has had a big impact on the transportation sector, but said it would be unwise to count on tech platforms to reverse the biggest challenges facing a majority of the nation's workers: wage stagnation over 40 years, and pay disparities for women and people of color.

The report is online at epi.org.