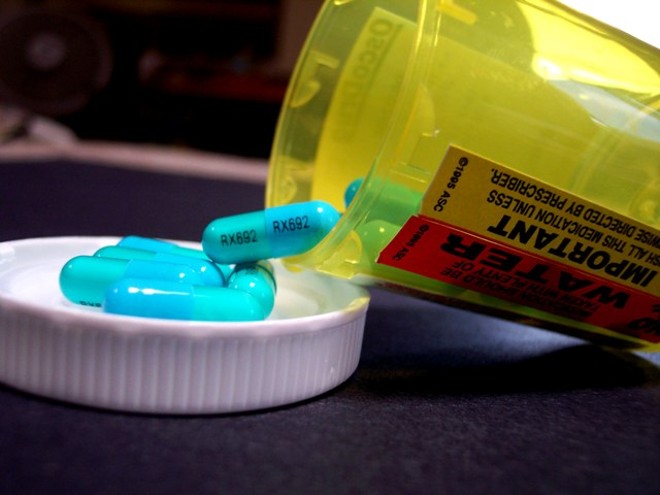 COLUMBUS, Ohio - New research is assessing the extent of drug addiction in Ohio and how the state is tackling the problem.

Of the adults questioned in the 2017 Ohio Health Issues Poll, 27 percent said they had a family member or friend who had problems as the result of using prescription painkillers, and 23 percent knew someone with a heroin problem. Amy Bush Stevens, vice president for prevention and public health policy with the Health Policy Institute of Ohio, said the findings show drug use is more widespread than indicated by data on overdose deaths, which rose nearly 30 percent between 2015 and 2016.

"Overdose deaths, we think of this as a tip-of-the-iceberg issue," Stevens said. "And just below the surface is a much larger number of Ohioans who have experienced an overdose that was not fatal or who are just struggling with substance-use disorder."

The Health Policy Institute of Ohio's new addiction scorecard showed Ohio has implemented many evidence-based programs, reduced the number of opioid prescriptions dispensed, and increased health insurance coverage and treatment access. But it noted more work is needed to address the underlying factors that drive demand for drugs and to strengthen the behavioral health treatment system.

"A lot more can be done to really expand the reach of things that are working," she said. "We have these kind of pockets of excellence around the state that just need more sustained and widespread implementation and funding."

Meanwhile, the health issues poll also found 13 percent of Ohio adults knew someone who had a problem as the result of methamphetamines. Stevens said it underscores the need for a comprehensive approach to substance-use disorder.

"So really looking at school and community-based prevention strategies that are building skills and resilience and improving economic conditions, so that we can reduce the demand for drugs regardless of what other kinds of drugs are on the horizon," Stevens said.

She said data is crucial in helping policymakers better evaluate the effectiveness and cost of prevention-improvement strategies.