A decade after the start of Ohio’s shale gas boom, counties with the most oil and gas production continue to have higher-than-average unemployment rates. A review of state data shows that unemployment rates in Belmont, Carroll, Guernsey, Harrison, Jefferson, Monroe, and Noble Counties have exceeded the statewide average every year since 2010, casting doubt on the view that the shale gas industry would be a game changer for jobs in Appalachian Ohio... 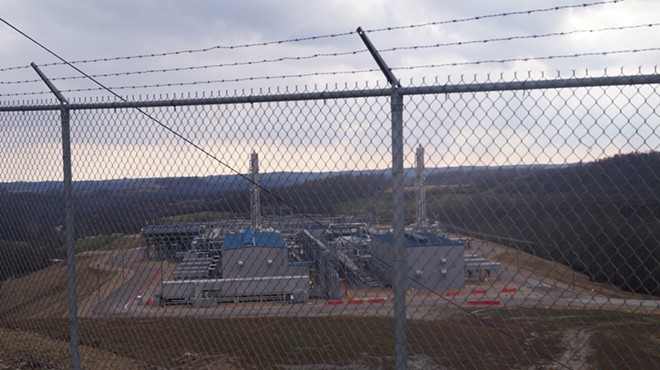 With road construction finally nearing an end and new restaurants opening, the street is poised for a rebirth 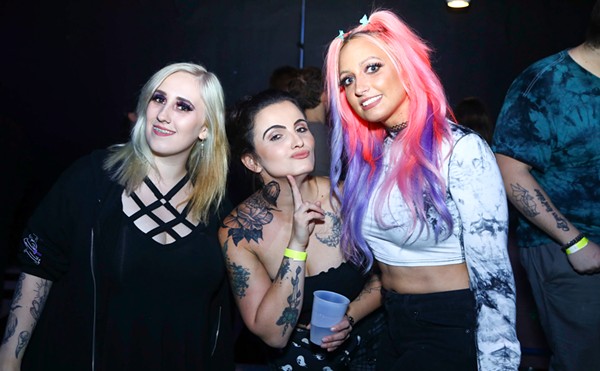