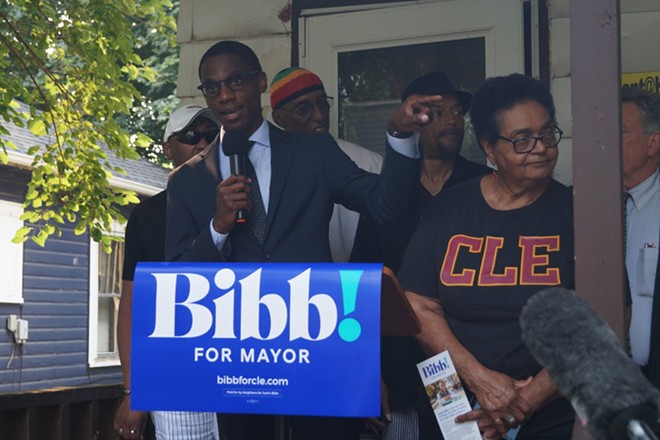 According to research from Online Mortgage Advisor, Cleveland has seen the worst change in property affordability of any city in the U.S. over the last five years.

Comparing the difference in square feet that a Clevelander making the average net salary can afford in 2021 compared to 2017, the research found residents can "afford 63 square feet less" on an average salary, the biggest decrease in the country. The study also found Cleveland ranked 7th worst for changes in rental affordability, with the average city resident spending 32% of their salary on rent in 2021 compared ot 28% in 2017.

The "2022 Priced Out Property" report analyzed purchase data in 218 cities around the world and rental data in 345 cities.

Skyrocketing property prices in Cleveland, and elsewhere, have become a growing concern. Out-of-state investors are partly to blame.

Last year, outside investors gobbled up houses in metropolitan areas across the country at an alarming rate, an analysis by The Washington Post found — and appeared to target many Black-majority cities.

According to the analysis, 30% of home sales in majority-Black neighborhoods were to investors, compared with 12% in other ZIP codes. In Cleveland, 16% of homes purchased last year were bought by investors — more than the typical metro, and higher than its 2015 rate of 7%.

"One of the reasons housing prices have gotten so out of control, is that corporate America sensed an opportunity," Sen. Sherrod Brown said last week at a hearing of the Senate Committee on Banking, Housing and Urban Affairs. "They bought up properties, they raised rents, they cut services, they priced out family home buyers, and they forced renters out of their homes."