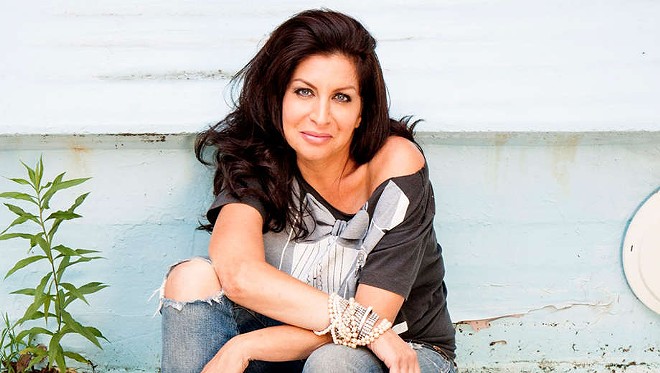 Courtesy Photo
When soon-to be comedian Tammy Pescatelli told her Perry High School counselor she wanted to be an actress, she was allegedly told that no one from Perry, Ohio ever made it on TV.

Since graduating from high school, Pescatelli has worked hard to prove her naysayers wrong, appearing on Comedy Central and a host of late night talk shows. Friday, the comedian comes back to Perry High School to film a Netflix special called the Tammy Pescatelli’s: Way After School Special.

While specially selected Perry High students are helping with certain aspects of the show, the comedy is meant for adults. Kids must be accompanied by an adult to get a ticket.