The Most Popular Travel Destinations for Clevelanders in Summer 2017 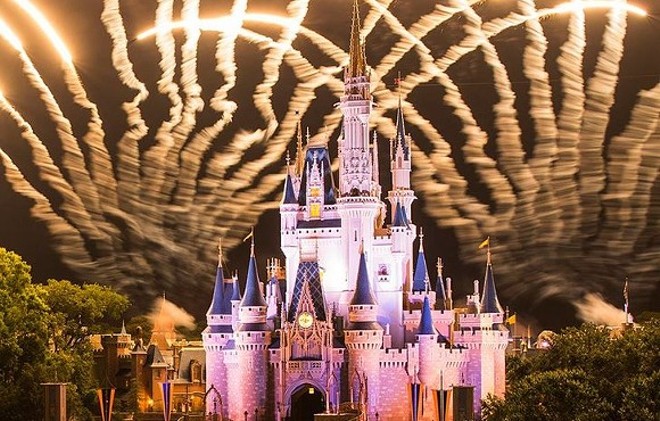 Cleveland is developing into a tourist destination of its own, but that doesn't mean folks here don't want to flee the city every once in a while, especially during June through August.

Jenene Mealey, Director of Outside Sales at Canary Travel, said the top summer vacation spots for their Cleveland area clients are Cancun and the Riviera Maya in Mexico, and the Dominican Republic's Punta Cana.


“A lot of people will come and ask for all-inclusive, but what they don’t know is there are no all-inclusive [vacations] in the U.S.,” said Mealey.

According to Mealey, families are surprised to find that they don't have to spend much more money on these tropical trips than they do on domestic ones.

This is not to say that domestic travel is dead; Orlando, Florida (more specifically, Disney World) ranks high among vacation choices for Northeastern Ohioans in the summer. The notoriously pricey theme park offers an array of discounts in its most crowded months, like free dining and lowered room rates.

Mealey said Europe, "in general," is popular as well — particularly London, Paris and Italy as a whole.

Agent Becky Donaldson of The Travel Connection confirmed these as the top locations, domestic and abroad, and also said it's America's lack of all-inclusive vacation spots that pushes people out of the country.

Besides Disney and the Carolinas, when Clevelanders stay in the States, they flock to Michigan for the lakes.