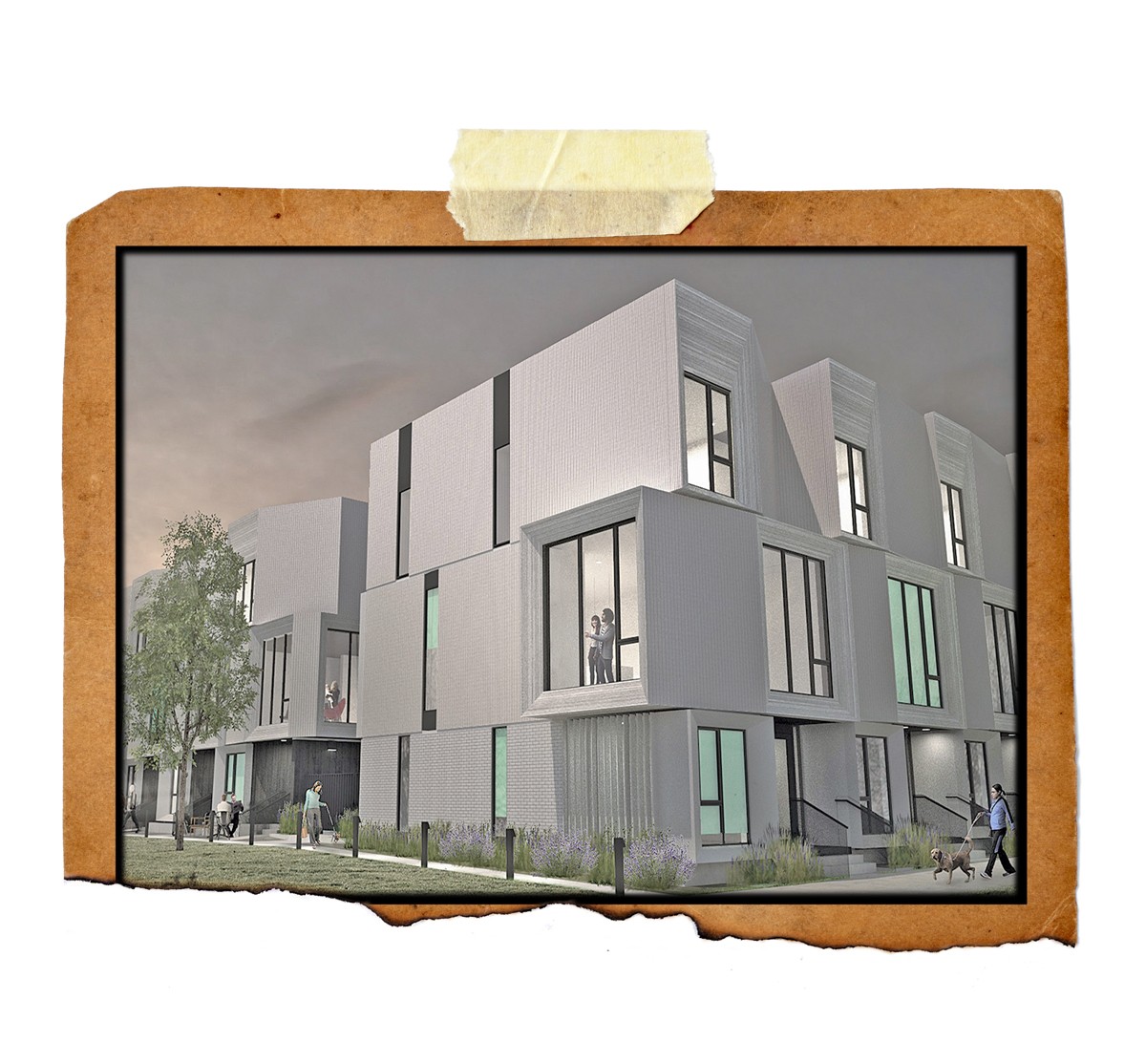 Anyone who lives in Tremont, Ohio City or Detroit-Shoreway can tell you that the city of Cleveland's blanket 15-year tax abatement policy — the worst, obvs — is no longer doing what it's ostensibly designed to do. That is: spur investment in areas that wouldn't otherwise get it by offering an incentive to developers.

This sweeping policy functions as a direct handout to said developers, because they're able to jack up the sales price of their new builds, knowing that home purchasers are more than happy to pay a premium since they won't be paying taxes for the likely duration of their residence. Many of them flee just before the taxes kick in. Developers love the policy because they can keep cramming condos into hot areas already attracting new residents, and Cleveland upholds the status quo, content as ever to redistribute funds upward. You know, to the folks who really need it.

The two frustrating side effects of this policy are: 1) That neighborhoods that would benefit from a generous incentive are overlooked. Why would developers take a risk by building in Buckeye when they wouldn't have to take a risk (and could still get the abatement) by building in Ohio City? 2) That longtime homeowners in hot neighborhoods shoulder an increasing percentage of the tax burden. Taxes go up as neighborhoods get hotter, but the folks responsible for the hotness, for all that rising home value, don't pay.

The good news is that city council has said the program could do with some tweaking, and just last week, the city announced that it was commissioning a study on the abatements in partnership with a number of local nonprofits.

"Equity requires inclusion," said Councilman Kerry McCormack, "and we can't have an inclusive process without first having a process that includes all stakeholders — residents, homeowners, developers, schools, researchers, and more must contribute to the process. Comprehensive research and equitable community engagement will create space for resident voices, while helping us to make sound policy decisions based on the hard facts."

If the city passed legislation based on hard facts, it would be the very first time. We look forward to it!