A whole bunch is on the ballot today 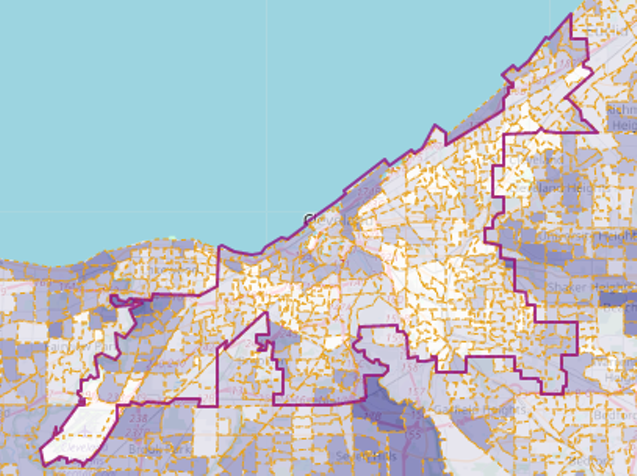 Using data from the Cuyahoga County Board of Elections, the map tracks total votes and turnout percentage in each of the precincts and refreshes automatically every sixty seconds.

Here's a real-time map of Cuyahoga voter turnout by precinct. It refreshes every 60 seconds and pulls data from @cuyahogaboe. https://t.co/CWVjqAZ38n

As of Monday afternoon, 1,550,440 Ohio voters had requested an absentee ballot or voted early, an increase of nearly 4% over 2018, though numbers in Democratic strongholds in Cleveland, Columbus and Dayton were actually lower than four years ago.