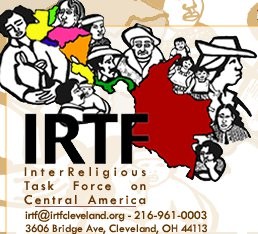 The daylong event will include a morning keynote address by organizer and storyteller Anthony Grimes, who founded the Denver Freedom Riders during the Ferguson protests in 2014. The afternoon will feature an array of workshops led by local and national guests.

Organizers at IRTF are expecting roughly 600 attendees. Registration is free for students and $10 for others ($15 at the door).

IRTF's Chrissy Stonebraker-Martinez told Scene that more than half of the teach-in's yearly attendees are new, (people who have never been to the event before), and that the programming is designed to serve as a "first entree" into issues of social justice and human rights.

"It's a broad example of existing issues in our local and international communities," she said, "and how those issues intersect."

She said newcomers to social justice, as well as veteran organizers and niche activists will find content of interest. The 'truth-telling' theme, proceeds from the idea of reconciliation through truth.

"We've seen in international truth commissions, and we just know, that telling the truth is hard," she said. "I hope attendees will find this year's teach-in challenging but profound."