Wallaby Still Loose in Stark County a Week Later, Though It Hasn't Been Spotted in Recent Days 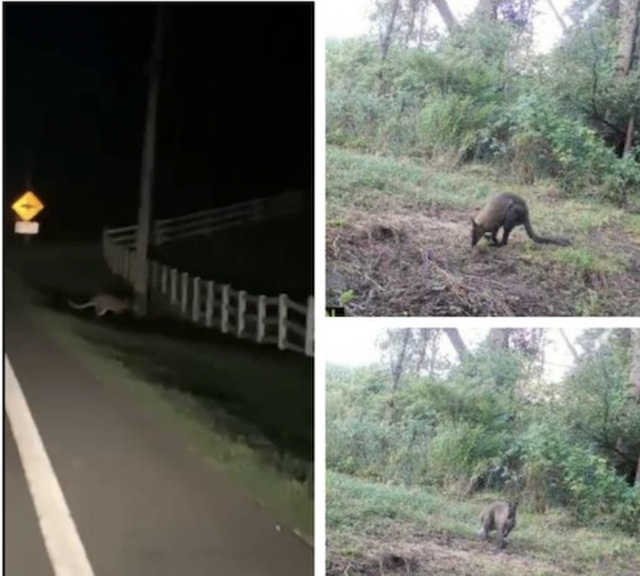 Brewster police chief Nathan Taylor on Thursday provided an update on the captivating tale of the escaped wallaby that was seen late last week prancing and hopping its way through the small Stark County township.

"The police department has received no calls of a sighting of the animal since Sunday, August 14," he said in a statement.

The animal, likely an exotic pet that somehow hit the open road, had kept its distance from humans while the police department, unsure exactly how to go about trapping the wallaby, hadn't made much effort to corral it, instead calling in some experts to help.

Those experts, from Noah's Lost Ark Exotic Animal Sanctuary in Mahoning County, arrived earlier this week but have likewise come up empty.

"We do have a team that has been in the area attempting to contain the animal safely," Taylor said in his statement, while once again insisting that residents refrain from approaching the wallaby, refrain from hunting the animal, and call the Brewster police department at 330-830-4272 if they have any information.